‘It is clear Nana Addo has nothing to offer’ 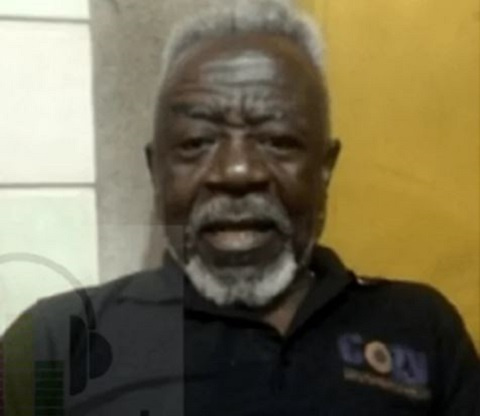 Celebrated Kumawood star Dada Santa known popularly as Oboy Siki believes current happenings have confirmed John Dramani Mahama’s claims years ago that people who have not been President before cannot criticize him.

“Did you hear Bawumia say incompetent Mahama? You’ve never held any responsibility anywhere near the Presidency before; you don’t know what it’s like to be President,” John Dramani Mahama is on record to have said this in 2015.

The former President then said he will take criticism from John Agyekum Kufour and Jerry John Rawlings and not from then candidate Akufo-Addo and Dr Mahamudu Bawumia because they were inexperienced.

Speaking on Agyapa TV, Oboy Siki noted that recent happenings in the country under the leadership of Nana Addo Dankwa Akufo-Addo is a testament to the fact that people who have not occupied the highest position in the country do not qualify to criticize those occupying them.

“The leadership of Nana Addo Dankwa Akufo-Addo and Dr. Mahamudu Bawumia has proven that it’s not easy to be a headmaster like John Mahama said. Mahama said governing a country is very difficult.

‘I am disappointed in 18 pro-LGBTQI+ rights defenders’

alone does not pay