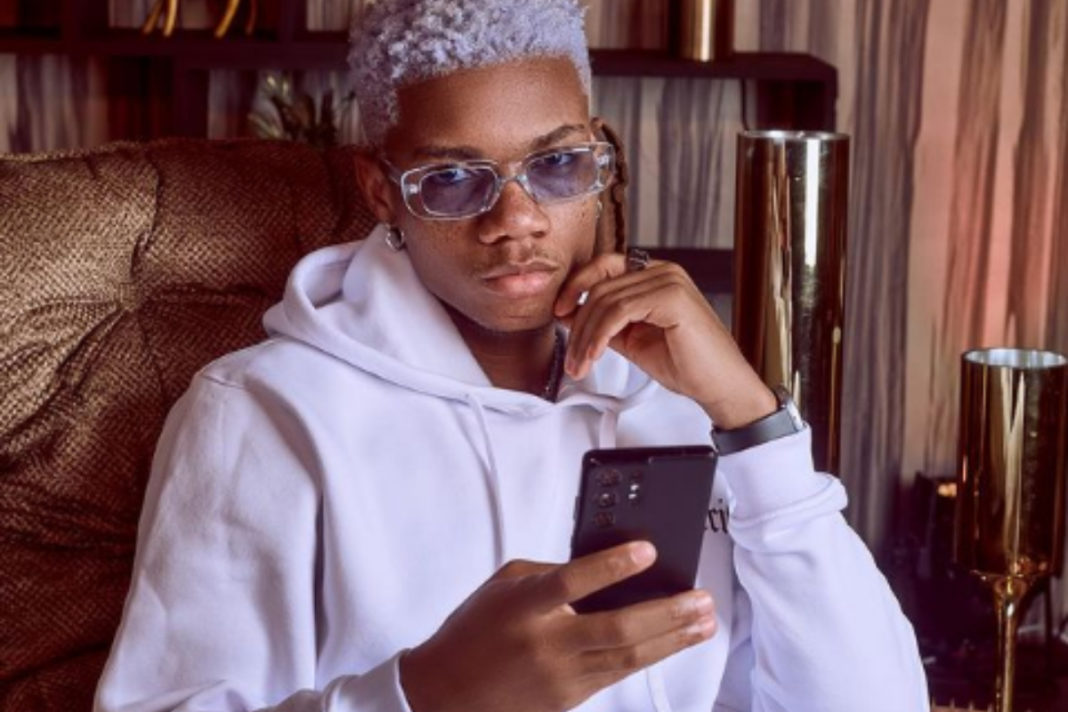 Ghanaian Afrobeat sensation, Dennis Nana Dwamena, well known as Kidi has revealed that happiness and wealth are all he seeks in life.

READ ALSO: “I Miss My Wife”-Rapper, Edem Cries Out

Kidi who emerged winner in the Season 4 of the MTN Hitmaker has proven beyond all reasonable doubts that he is one of the most talented vocalists in the Ghana music industry. Kidi has been able to maintain his relevancy as one of the best entertainers to ever emerge from Ghana.

With some of his hit songs like “Odo”, “Spiritual”, “Enjoyment” and his recent hit “Touch It” which has hit over 125 million views on Tiktok, Kidi has been able to break global boundaries ad dominating the international market with his craft.

Well, in his recent tweet, Kidi has revealed all he wishes to achieve in his life before he departs from the surface of the earth. He revealed that he wants to demonstrate kindness towards everyone, be happy, look sexy for the ladies, and be very rich.

In other news, Prince Ofori, affectionately known as Bosom P-Yung has appealed to Ghanaian bloggers to quit using ugly pictures of him in their articles.

According to him, the pictures have been used multiple times on social media and to him, those are his ugliest pictures, thus social media users and bloggers should stop using them in their articles.

Bosom revealed that he has new pictures that are more appealing and desirable on social media which could be used by bloggers in their articles instead of the old ugly ones.