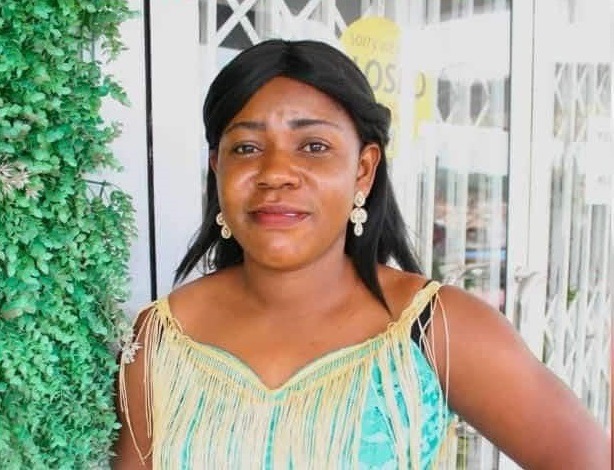 The husband of a 29-year-old pregnant woman, Josephine Simon, who went missing in Takoradi before being found at Axim has broken his silence on the matter.

Michael Simon told Adom FM’s morning show Dwaso Nsem Wednesday that his wife was in the eighth month of her pregnancy when she went missing on September 16, 2021.

He said on that fateful day, his wife had gone for her usual walk in the area as advised by doctors when she went missing.

“She didn’t take her phone along so we couldn’t reach her until we were told later that she had been kidnapped.

The lady was said to be living with her mother when the unfortunate incident happened.

“We have been married for three and half years and have one child. During this pregnancy, I asked her to go live with her mother. Doctors have advised that she takes regular walks and that was what she was doing when the incident happened,” he recounted.

Asked what his wife told them when she was rescued, he said she told them in a written note that she delivered on the day she was kidnapped.

Simon said the wife also told them she was in the company of eleven other pregnant women who unfortunately were killed by the kidnappers.

He also added that his wife hadn’t eaten since the day she was kidnapped and was only given a drink after she was and taken to the hospital.

The lady is currently at the Axim government hospital where she is being treated and given psychological support.