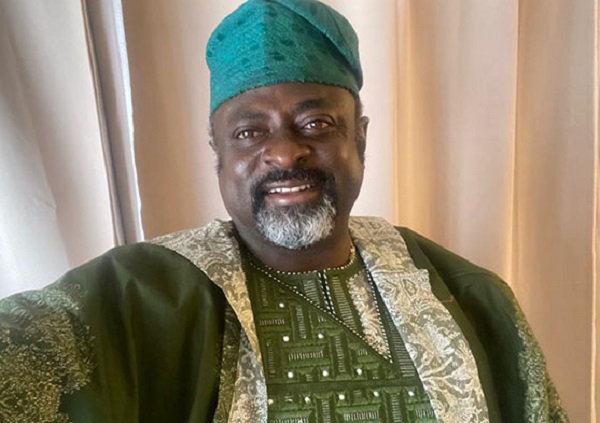 Hearts, after over a decade absence on the African terrain began their campaign on a bright note, posting two past Guinean side CL Kamsar in Accra last Sunday.

The win earned Hearts qualification to the next stage of the prestigious competition by virtue of the Guinean’s recent mutiny.

And despite the Phobians beginning the championship on good footing, the Uncle T United FC founding president believes they (Hearts) must go the extra mile in all departments to survive the terrain.

To him, he realised some edges in the team’s set up after watching the game over the weekend, and has consequently advised that the team should play above themselves.

He said after the game “In fact the team did well, but they must go the extra mile, I mean they should show character. The African terrain is tough, you can’t survive if you have no character.

“The Amankwaa Mirekus, Adjah Tettehs, Stephen Tettehs, Charles Alloteys and co survived it and did exploits because they demonstrated character. There was a strong desire to conquer. I can see such trait in the current set up, they should soldier on.”

The TT Brothers Limited boss has advised the club’s faithful to manage their expectations in the competition. He has also suggested that they (fans) should remain supportive of the team at all times.

Meanwhile, he has commended club board chairman, Togbe Afede and past board members for the Pobiman Project, an initiative he considers as the future of the club.