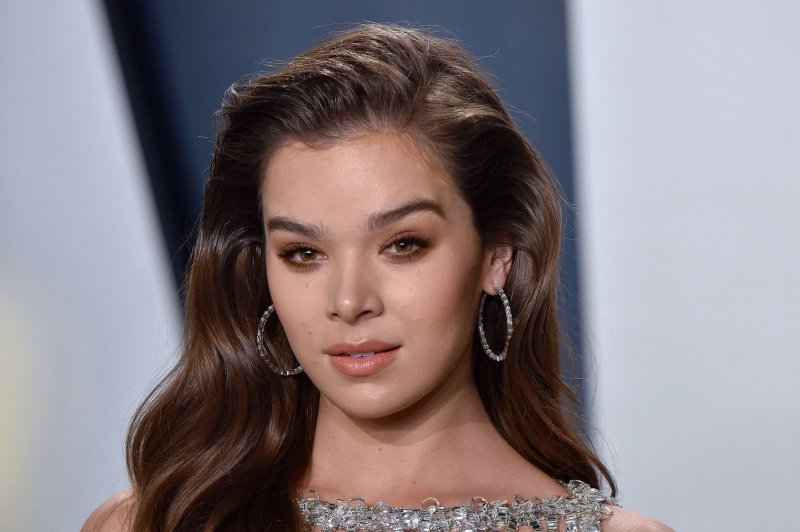 Sept. 21 (UPI) — Netflix is unveiling the voice cast for its League of Legends series, Arcane.

The streaming service said Tuesday that Hailee Steinfeld will voice Vi in the upcoming animated series.

Vi is an existing champion in the LoL universe. Ella Purnell will voice Vi’s sister, Jinx, with Kevin Alejandro as Jayce, Katie Leung as Caitlyn and Harry Lloyd as Viktor.

Arcane will center on the relationship between Vi (Steinfeld) and Jinx (Purnell) and the split between Runeterra’s cities Piltover and Zaun, according to Polygon.

League of Legends released a preview of Arcane in June that shows Jinx emotionally remember moments with Vi while at an old training center.

Netflix is expected to release a trailer for Arcane at its Tudum virtual fan event Saturday.

Steinfeld is known for the Pitch Perfect films and for playing Emily Dickinson on Dickinson. She also voiced Gwen Stacy in Spider-Man: Into the Spider-Verse and will portray Kate Bishop in the Disney+ series Hawkeye.