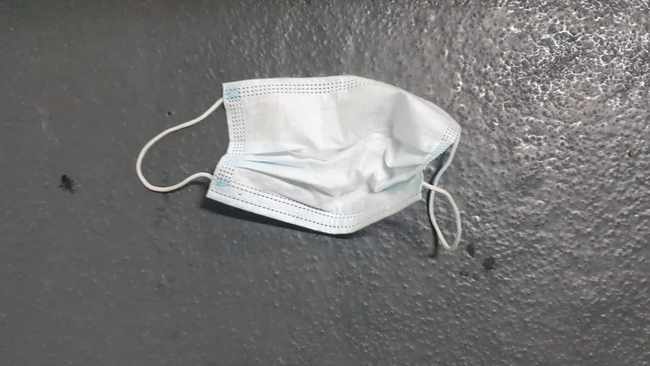 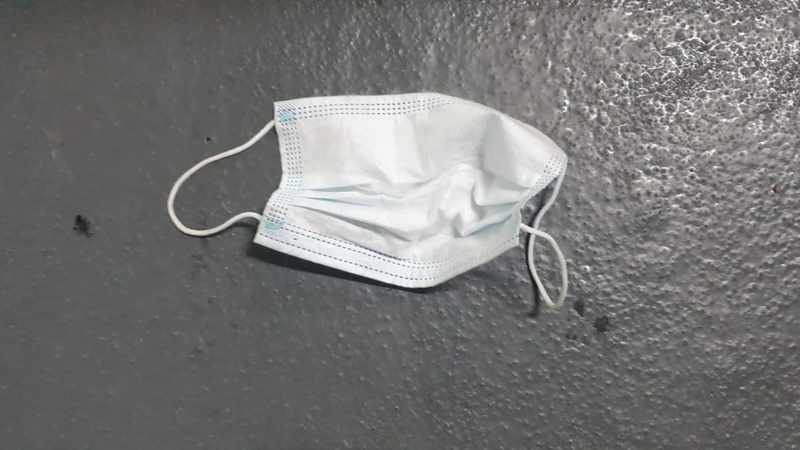 Germany reacted with shock and outrage on Tuesday after a 20-year-old petrol station worker was shot dead by a customer angry about being asked to wear a mask while buying beer.

The killing on Saturday evening in the western town of Idar-Oberstein is believed to be the first in Germany linked to the government’s coronavirus rules.

With the country five days away from a general election, politicians from across the spectrum condemned the killing and voiced concern about the radicalisation of the anti-mask movement.

Finance Minister Olaf Scholz from the centre-left Social Democrats, the frontrunner to succeed outgoing Chancellor Angel Merkel, said he was “shocked” by the murder of someone who only wanted “to protect himself and others”.

“As a society, we must resolutely stand up to hatred,” he tweeted.

The row started when the cashier, a student, told the customer to put on a face mask, as required in all German shops. After a brief argument, the man left.

The suspect returned about an hour and a half later, this time wearing a mask. But as he brought his six-pack of beer to the till, he took off his mask and another discussion ensued.

“The perpetrator then pulled out a revolver and shot him straight in the head,” prosecutor Kai Fuhrmann told reporters on Monday.

The unnamed suspect, a 49-year-old German man, walked to a police station the following day to turn himself in. He was arrested and has confessed to the murder.

He told police he felt “cornered” by the coronavirus measures, which he perceived as an “ever-growing infringement on his rights” and he had seen “no other way out”, Fuhrmann said.

Idar-Oberstein mayor Frank Fruehauf called it “an unfathomable, terrible act”, and residents have laid flowers and candles outside the petrol station.

The suspect was not known to police and did not have a permit for the weapons and ammunition found in a search of his home, the prosecutor added.

Armin Laschet, the chancellor candidate from Merkel’s conservative CDU-CSU bloc, said it was a “horrible” crime.

“Violence is not the way,” he said in a direct appeal “to those who have other opinions, including the Querdenker”.

Germany’s “Querdenker” (Lateral Thinkers) movement has emerged as the loudest voice against the government’s coronavirus curbs.

Its protests have at times drawn tens of thousands of demonstrators, attracting a wide mix of people including vaccine sceptics, neo-Nazis and members of the far-right AfD party.

Annalena Baerbock, the Green party’s candidate for the chancellery, said she was “shaken” by the murder and very concerned about the “radicalisation of the Querdenker scene”.

The Tagesspiegel newspaper said far-right chat groups on Telegram were applauding the murder, with one user writing “Here we go!!!” while others posted thumbs-up emojis.

Justice Minister Christine Lambrecht said it was “repulsive” that the killing was being used online “to spread even more hatred and contempt” for human life.

“The rule of law must use all means to oppose the radicalisation of violence-ready Covid deniers,” she said.

Germany’s domestic intelligence agency announced in April that it would start monitoring leading Querdenker figures over concerns they were trying to undermine the state and had ties to right-wing extremism.

Stephan Kramer, head of the domestic intelligence agency in the eastern state of Thuringia, told Germany’s RND media group he was saddened but not surprised by the killing.

“The escalation of right-wing conspiracy fantasies among aggressive and violence-prone citizens has been obvious for months,” he said.

“The growing aggressiveness is palpable in everyday life.”