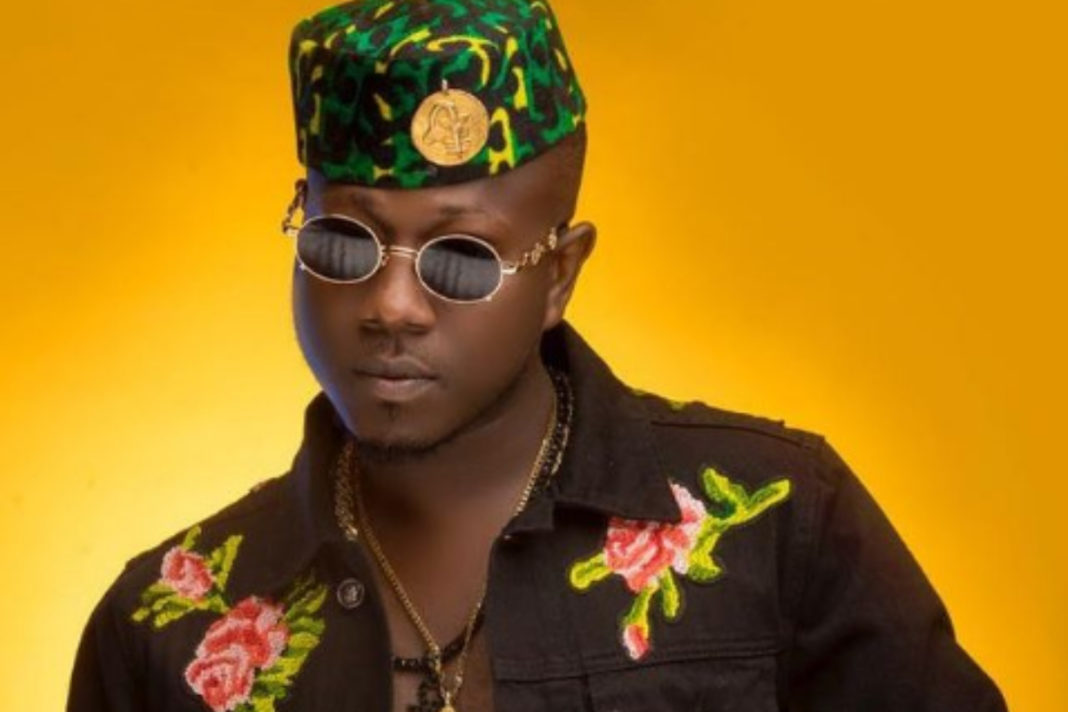 Ace Ghanaian rapper, Kwaku Nsiah-Boamah, professionally known as Flowking Stone has lamented that Ghanaian songs are not making it to the airwaves in London unlike that of Nigerians.

Speaking in a phone interview on Cape Coast-based Kastle FM, Flowking Stone revealed that you don’t normally hear on stations like Capital Xtra or BBC playing Ghanaian songs in London but Nigerian songs mostly dominate the airwaves in London.

Flowking Stone who has relocated to the United Kingdom for some reasons better known to him revealed that barely does one hear Ghanaian songs being played on mainstream radio stations.

“It is rare to hear Ghanaian songs on the radio in London and I have been here for some months now but no song of ours is been played on mainstream radio stations”, he noted.

The two have been at loggerheads for some time now after they took to the digital platform, spilling each other’s secrets, defaming their statuses, and tarnishing the images of others who are not involved in their social media banter.

The never-ending drama continues with the two dragging other people into the banter just to make their point clear. Afia Schwarzenegger who has garnered more enemies in the entertainment industry than friends will go to evern extent to prove a point to her critics as she takes on Ayisha by recording a diss song for her.