Don’t believe in ‘Law of Karma,’ it is not Biblical 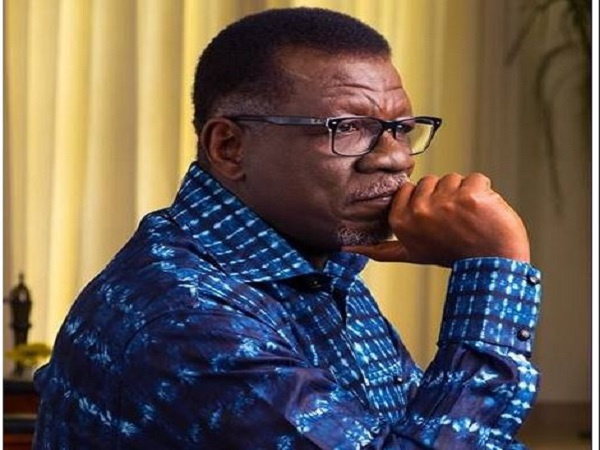 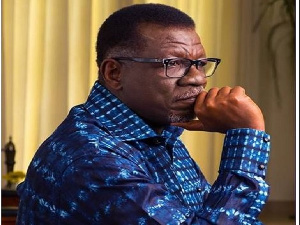 Founder and leader of the International Central Gospel Church (ICGC) Dr. Mensa Otabil has admonished Christians to desist from believing in “karma” as it has no basis in the Bible.

The pastor expressed concern that Christians are abandoning the doctrine of redemption in favour of karma which has no Biblical basis.

“There are Christians who believe in the Law of Karma. They believe that when you throw a ball to the wall it bounces back to you. But the Law of Karma is not Biblical” the top clergyman is quoted by MyNewsGh.com.

According to him, by the time a ball is thrown against the wall for it to bounce back, God can change the direction of the ball by intercepting it and saving you from your mistakes.

“In Christianity, there is redemption, which means between the time you throw the ball to the wall and it bounces back to you, God can intercept it… God can deliver you from your mistakes. Karma is not Christianity. That’s another religion,” he added.

Karma is an Indian religious philosophy that says there is a universal causal law by which good or bad actions determine the future modes of an individual’s existence. So you do bad, you receive bad. You do good, you receive good.

The doctrine of karma implies that one person’s karma cannot have an effect on another person’s future.

While karma is in theory specific to each individual, many aspects of Indian religions reflect the widely held belief that karma may be shared. For example, the doctrine of the transfer of merit, whereby one person can transfer his good karma to another, is found in both Buddhism and Hinduism.