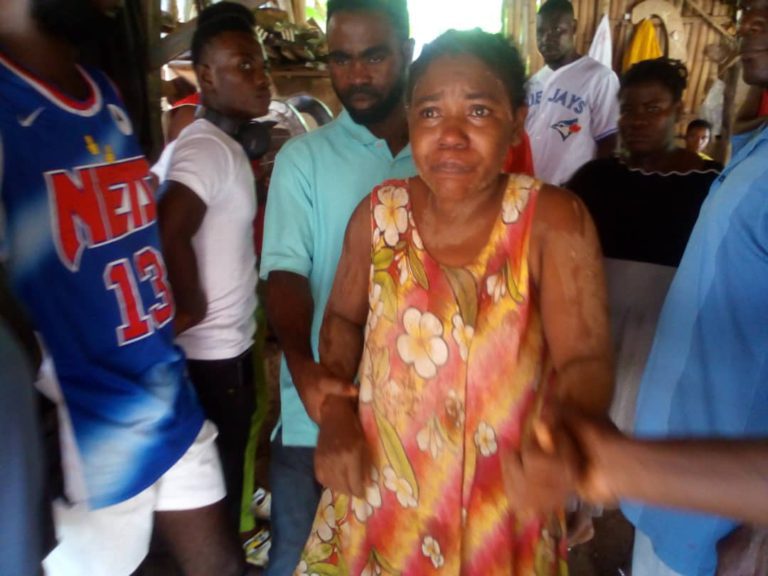 The Western Regional Minister, Kwabena Okyere Darko-Mensah, has given a new shocking twist to the story of a pregnant woman who went missing in Takoradi.

According to him, preliminary medical investigation and examination indicate the woman, Josephine Simon, was not pregnant as reported.

This he said was revealed by doctors at the Axim hospital where she is currently undergoing treatment.

“I have received the information that the BNI’s preliminary investigation suggests the whole kidnap story was fake and a medical doctor has also confirmed that she has not given birth and was never pregnant,” he told Accra-based Kessben FM.

Mrs Simons reportedly went missing during a routine morning walk from the Amanoo road to the Paa Grant Roundabout on Thursday, September 16, 2021.

A search party was convened after her mother received a call from an unknown person who said they could not use her for what they intended.

After she was found on Tuesday, September 20, 2021, her husband said she told the family she gave birth the same day she was kidnapped.

Mr Darko-Mensah said he was still in shock and yet to come to terms with the development as they were all worried and eager to find the woman.

Following the development, he said he has directed the police to investigate the couple, adding the woman is currently under police guard at the hospital.

The lady’s husband insists his wife was in his eighth term of pregnancy and has medical records to prove that.

Listen to the attached audio for more: