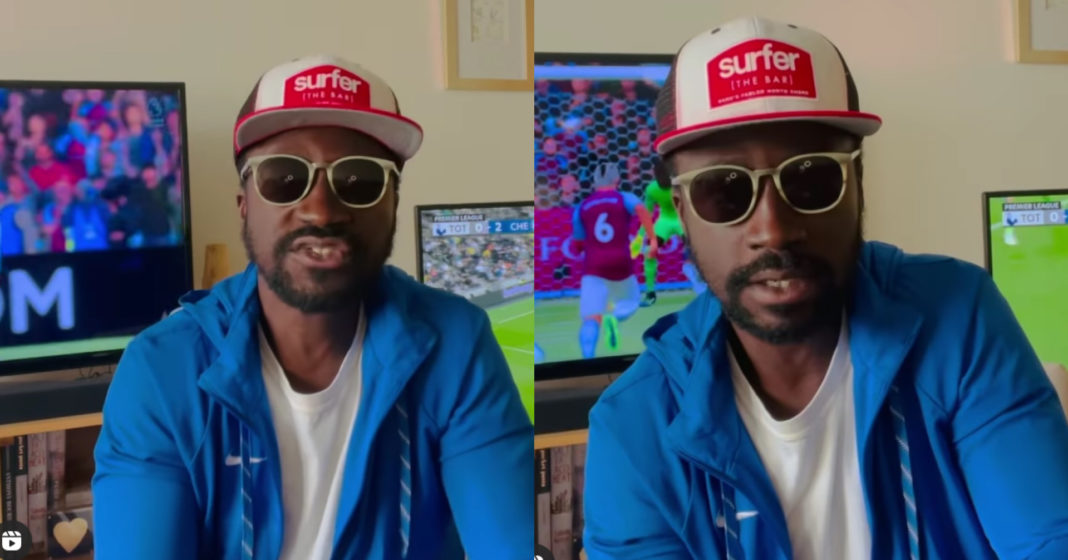 After a hiatus in his music career, Asem, the  “Give Me Blow,” hit maker appears to have embarked on a new venture.

The rapper back in 2008 was one of Ghana’s finest rappers, who came in with a new style and brand which got him a massive following.

Aside from occasional freestyles and beefs with Sarkodie, the rapper hasn’t released a successful hit song in years and hasn’t been active for a long time.

In recent months, the rapper has abandoned his freestyles in favor of hosting his own sports shows.

AsemSports is the name of his show, in which he examines various EPL matches, and expresses his personal thoughts of it. He has released a number of episodes already and is still on.