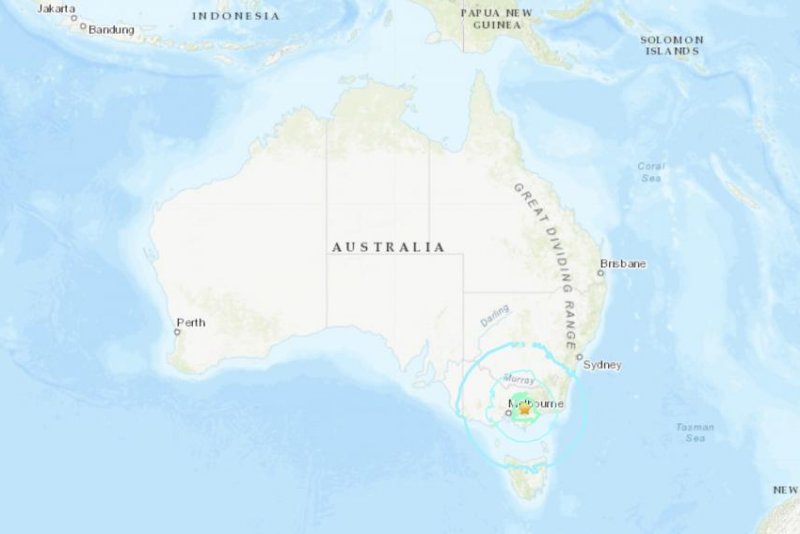 The Victoria State Emergency Service said there was no tsunami threat after the quake.

Australia’s ABC news reported damage throughout Victoria and evacuations of apartment buildings in Melbourne. The outlet said the shaking could be felt in Sydney, New South Wales, Adelaide and Launceston, Tasmania.

“There was a short jolt like a truck going past, and then I felt the house wobble, which was when I knew it was an earthquake,” he said.