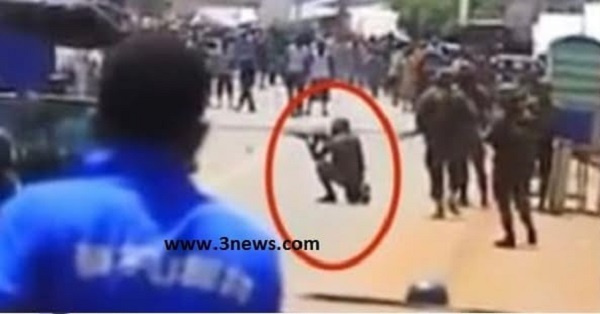 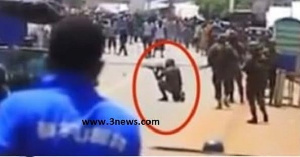 The committee has among other things recommended compensation for affected victims

Family of the late social activist, Ibrahim Anyass Mohammed, popularly known as Macho Kaaka, have submitted Right to Information requests to the president, Nana Addo Dankwa Akufo-Addo, and the Minister for the Interior, Ambrose Dery.

The family, is by these requests, seeking access to the Report of the Ministerial Committee constituted at the request of the President to look into the Ejura Shootings.

Information Minister, Kojo Oppong-Nkrumah had announced in a media interview that the government was going to release the report last week, but the deadline elapsed with any sign of it.

TV3 sources who have been privy to the report, however, say the committee has among other things recommended compensation for affected victims in the disturbance as well as the establishment of recreational centres in Ejura to engage the youth.

According to Kaaka’s family, their request has been necessitated by “the inordinate delay in releasing the Report to the Ejura Community, the Families of the victims of the Ejura shootings and for public discussion.”

The family says, the government has failed to keep up with its word on the timeline it gave to release the report and that according to them raises questions.

Even though the Report of the Committee was submitted on the 27th of July 2021, the Report has still not been disclosed for public debate and no punitive actions have been taken, to the best of our knowledge, in connection with the Report.

“As a result, we have become apprehensive about the commitment of the Government to releasing the report, and to working towards justice for our families.

“Also, we are concerned that the delays in releasing the Report are without just cause; and as such lend credence to the belief in many quarters that the Report may be or has been tampered with,” a statement under the signatures of the families of the affected persons reads.

The family of Kaaka have expressed concerns that authorities are yet to brief them on investigations on the death of their relative.