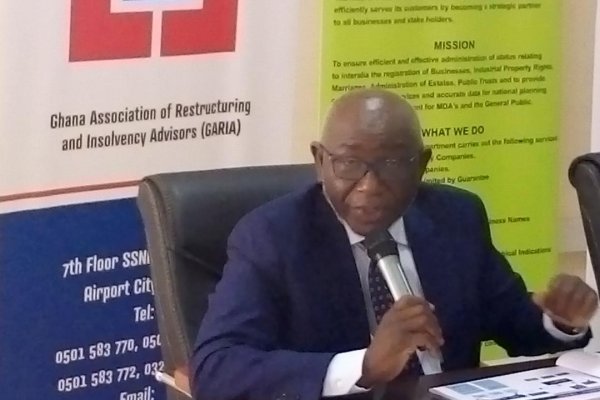 ghanammahttps://www.ghanamma.com
- Advertisement -
Accra, Sept. 21, GNA – Mrs Jemima Oware, the Registrar-General, says the implementation of the new Companies and the Corporate Insolvency and Restructuring Acts (CIRA) will turn the fortunes of businesses in the country in a positive direction. 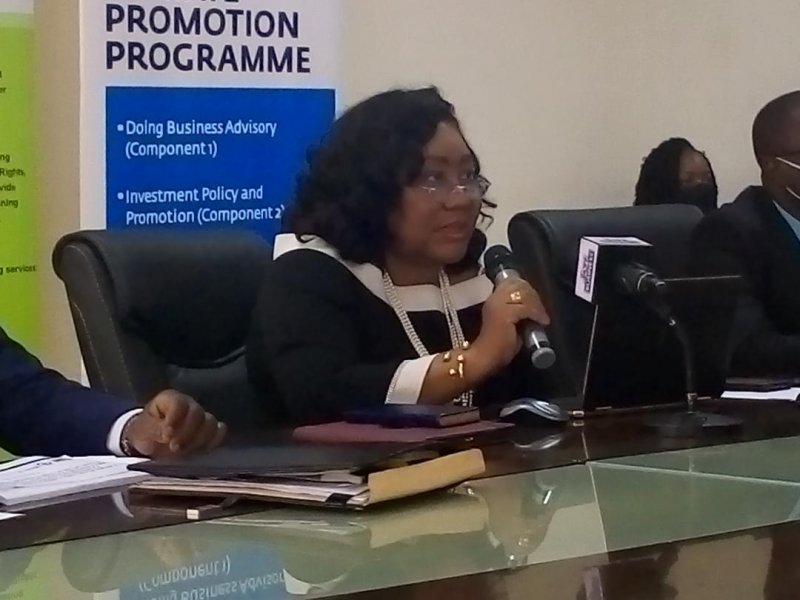 The Companies Act, 2019 (Act 992) and the CRIA 2020 (Act 1015) were passed into law on August 2, 2019 and April 30, 2020 respectively, to improve corporate governance standards for companies operating in Ghana and rescue distressed ones.
Speaking at the launch of a User Guide on the CIRA, 2020 (Act 1015) and the Public Education Programme in Accra on Monday, Mrs Oware said the passage of the Acts were major reform that would improve the operations of businesses in the country.
“The Companies Act, 2019 (Act 992) was a major business reform Act closely followed in time of passage by the Corporate Insolvency and Restructuring Act, 2020 (Act 1015) (CIRA). These Acts when implemented have the potential to turn the fortunes of businesses in Ghana in a positive direction,” she said.
The User Guide is intended to educate members of the business community to better appreciate the Act and to ‘demystify’ corporate insolvency and restructuring.
It also serves as a tool to aid stakeholders comply with the CIRA.
The CIRA is the main legislation for corporate restructuring and insolvency in Ghana and replaces the Bodies Corporate (Official Liquidation) Act, 1963 (Act 180) which mainly provided a framework for the official liquidation of insolvent companies, but makes no provision for rescue or turnaround of such companies.

Mrs Oware said the purpose of the CIRA was to provide more opportunities for businesses in distress to be rescued.

“Where the rescue and turn around option is impossible, the CIRA provides a clearer process for bringing the business of an insolvent company to an end,” she added.

She, however, noted that businesses with special legislation such as insurance companies, banks and Metropolitan, Municipal and District Assemblies, were not covered under the CIRA, adding that except where the special legislation did not specifically provide for a rescue provision.
A company is said to be in distress when it is unable to pay its debts or current obligations when they are due (insolvency); or when the total liabilities of the company exceed the total assets of the company (negative net worth).
The CIRA mandates the Registrar-General’s Department to set up the Insolvency Services Division to regulate Insolvency Practice.
- Advertisement -

The requirements for registration and the increase in accountability sets the tone for good corporate governance and best practices.

The qualification to become an Insolvency Practitioner, Mrs Oware said would be well regulated and monitored to ensure that only qualified individuals were appointed as liquidators.

The Registrar-General urged the business community to abreast themselves with the provisions of the CIRA to help reduce their collapse.

Mr Felix Addo, President, Ghana Association of Restructuring and Insolvency Advisors (GARIA), said prior to the enactment of the CIRA in 2020, there was no general legislation providing for the restructuring of companies despite the existence of sectoral Acts which dealt with specialized deposit-taking institutions.
He said the passage of the CIRA, 2020 (Act 1015) would among other things provide a legal regime for the temporary management of the affairs, business and property of a distressed company. 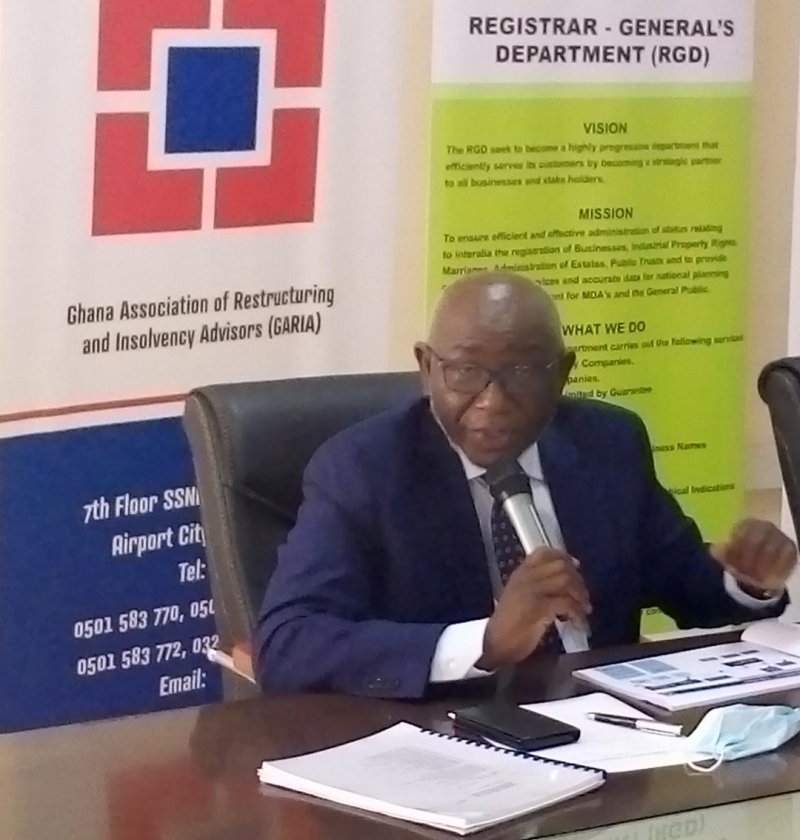