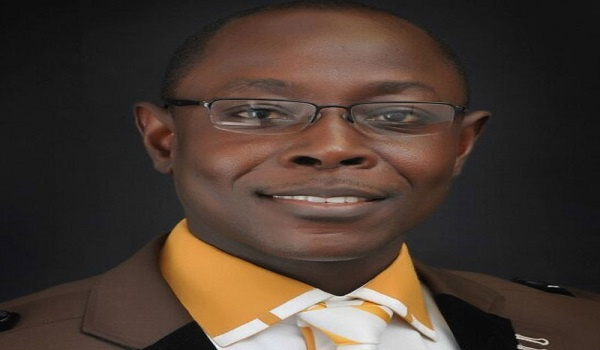 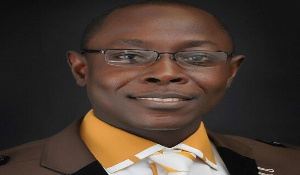 A Governance Expert, Prof Emmanuel Osei Asiamah, says he is not surprised at the Metropolitan, Municipal and District Chief Executives (MMDCEs) list which has finally been released.

The list contained 260 MMDCEs to head the 260 Metropolitan, Municipal, and District Assemblies (MMDAs) in the 16 political administrative regions of the country.

Out of the number, 38 are women with the remaining 222 being men.

Western North and Ahafo regions did not have any women on their list.

While most were maintained, others also lost their job.

Speaking on Atinka TV’s morning show, Ghana Nie, Prof Emmanuel Osei Asiamah said the President knows the pedigree of those he has nominated.

“It is not so surprising because those who were on the interview panel looked at performance and how they contributed to the victory of the party during the last election,” he said.

He questioned why it took long for the nominations to be released since most of them were already at the post and their work was also known to the President, saying he was expecting it to come earlier.

Prof Emmanuel Osei Asiamah stated that “We have to get some key performance indicators for our MMDCE’s so that their performance will be seen by all, and mark their performances by the indicators so at the end of the day, the person will know that he or she did not work hard and will not even try to lobby or vice versa.”