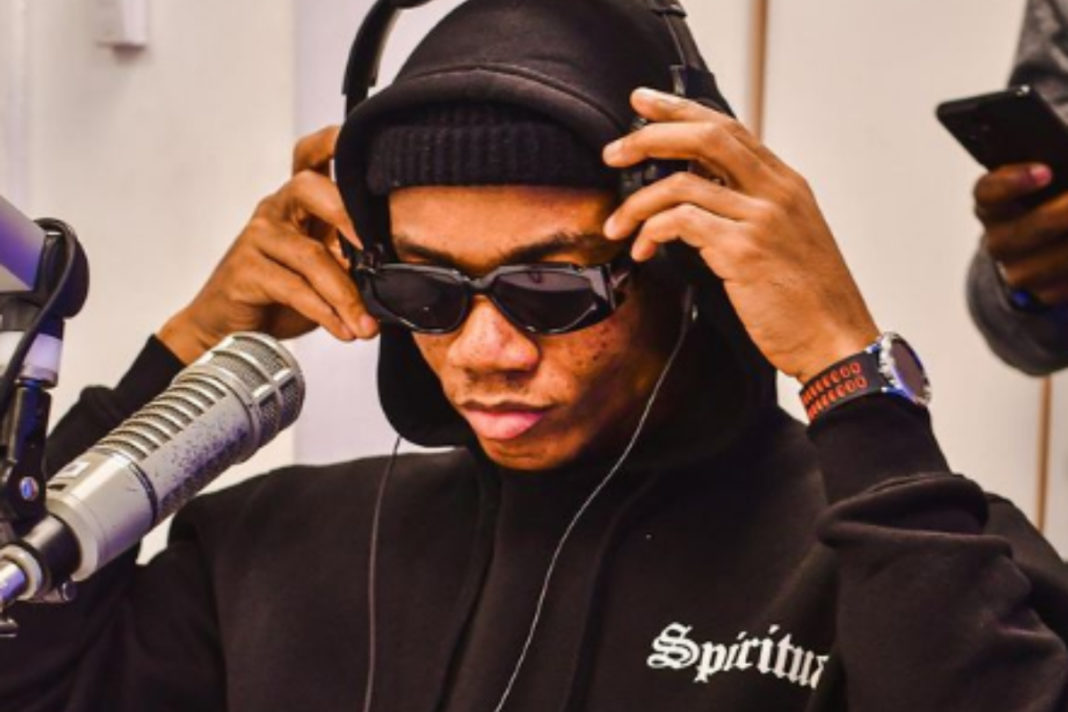 Lynx Entertainment signee, Dennis Nana Dwamena, well known as Kidi has reached another milestone in his music career as his “Touch It” tune hit over 125 million views on the video-sharing platform, Tiktok.

TikTok videos of the song “Touch It” have been uploaded from all around the world, and they have all received a lot of attention. “Touch It” happens to be one of the tunes on his “Golden Boy” album that was released some months ago.

In reaction to the success, Kidi took to his Instagram and wrote; I used to pray for times like this.
I’m just too humbled by this man. I appreciate all the love from the whole world.
It’s crazy cos we’re only getting started. The whole world go hear about us 🇬🇭 🇬🇭 🇬🇭 🌟 #TheGoldenBoyAlbum 🌟

In other news, controversial Kumawood Actor Dada Santo has unleashed his anger on the leaders of the movie industry, describing them as lacking knowledge.

According to the actor, the leaders in the movie industry are the cause of the poor living conditions of a lot of the industry players. It’s no news that most aged actors and actresses have been seen in a poor state and have been seen in deplorable states.

One of the industry players who recently came out to seek financial aid is veteran actor Psalm Adjeteyfio, also known as T.T of Taxi Driver fame. He came out on social media to beg for financial assistance from the public and asked for an amount of Ghc3000 to enable him to pay his rent advance indicating that he was now surviving on charity on the benevolence of friends.