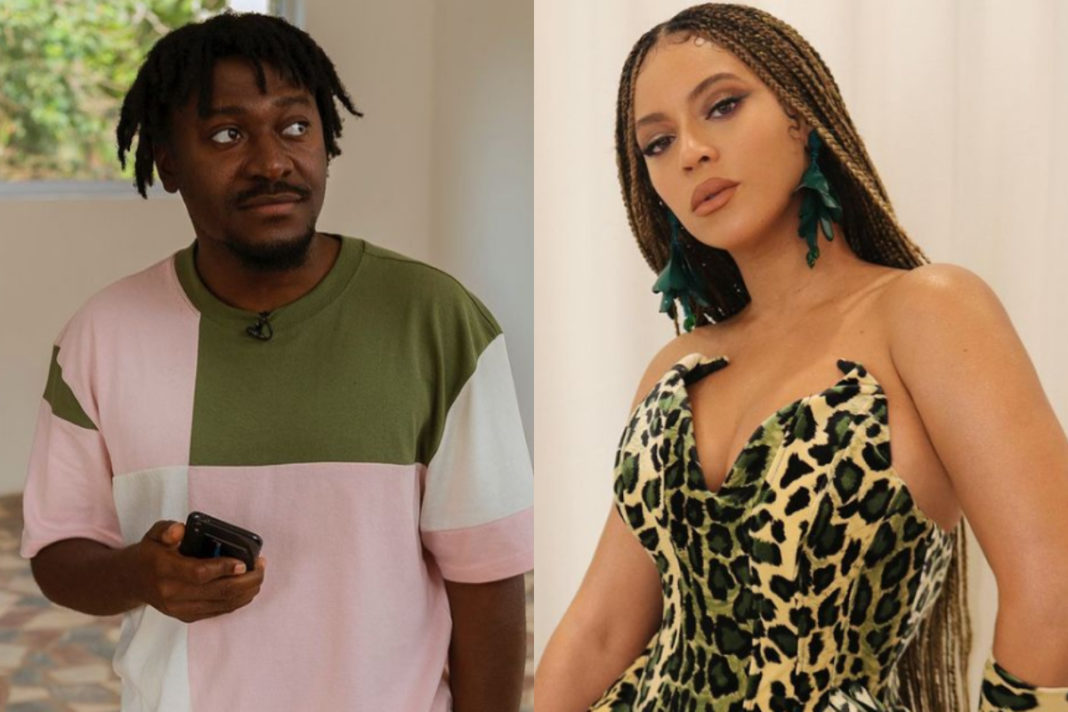 Famous Ghanaian DJ and record producer, Ronald Banful, well known as Gulitybeatz has expressed his appreciation after he was surprised with flowers from the American Icon, Beyonce.

READ ALSO: “You Are Beautiful In Your Own Way, Don’t Let Them Use You”-Ayisha Modi Tells Diamond Appiah

In the note attached to the flowers, Beyonce expressed her undying gratitude to the Ghanaian record producer for making her recent birthday a memorable one, adding that his generosity inspired her.

She wrote; “Thanks for your beautiful birthday message. Your kindness and generosity will always inspire me. Love Beyonce”.

In response to that, Guiltybeatz feeling overwhelmed also returned the gesture by thanking her for showing appreciation for the little he was able to do for her on her birthday.

In other news, CEO of OGB who doubles as a musician, Ogidi Brown has made revelations that he once had an encounter with Jesus Christ in real life but never mentioned it to anyone because of how people might use dubious means to befriend Jesus behind his back.

Reacting to his claims, Ogidi Brown also revealed that he had also had the chance to meet our Lord and personal savior, Jesus Christ, and even exchanged pleasantries with him but she refused to make it known to the public.