Govt to begin reclaiming mined-out areas in Ghana this year 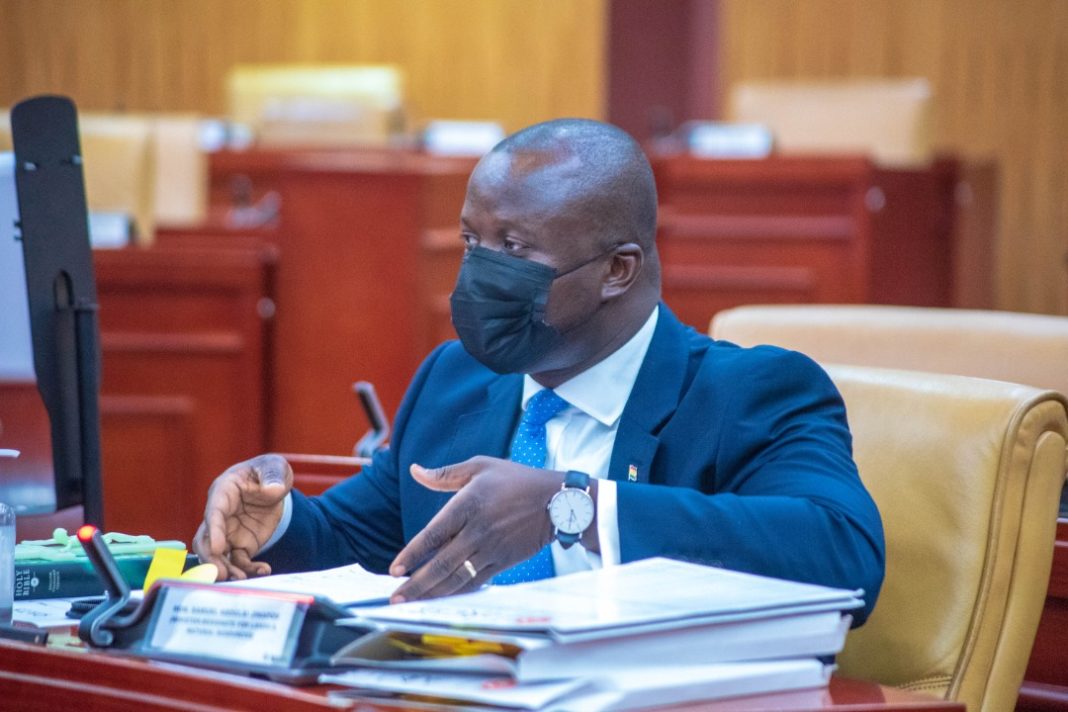 The Minister for Lands and Natural Resources, Hon. Samuel A. Jinapor, says the government will this year, begin a programme to reclaim and revegetate mined-out areas in the country.

The programme, ‘Reclamation of Degraded Lands’, which is to be spearheaded by the Ministry through the Minerals Commission, seeks to reclaim degraded lands caused by illegal mining.

The Minister disclosed this when the West and Central Africa Regional Director of the International Union for Nature and Natural Resources ( IUCN), Aliou Faye, paid a courtesy call on him on Monday, September, 20, to discuss the operations of the IUCN in the country.

At the Meeting, the Minister described the role of the IUCN in forest landscape restoration and the general conservation of nature, as strategic and important.

He called for closer collaboration between the Ministry, the Forestry Commission and the IUCN to move the quest of protecting Ghana’s Forest cover and the general environment, forward.

The Minister also hoped that this institutional partnership will help restore many of the challenges in the sector, particularly, the illegal mining menace.

On his part, Mr Faye said IUCN is determined to establish a country office in Ghana saying, currently IUCN activities are mainly found in the French countries. Ghana, he said, is being run by a project office and called for the support of the Ministry to enable IUCN establish a functional office in Ghana.

“We will be happy to have a physical presence in Ghana. In Ghana, we are working well and in Ghana, we have many partners,” he said.

The Regional Director was of the view that the current partnership with the Ministry and government will help all parties to, in the long run, sign a country agreement in relation to taxes and exemptions.

The IUCN in 2005 started the development of forest projects in Ghana which has grown over the years with current ongoing projects in the country focused on forest landscapes restoration and governance, especially with linkages to improving biodiversity, community livelihoods and climate change.

Mystery beast with no eyes, ears or mouth stuns diver in depths of the Red Sea