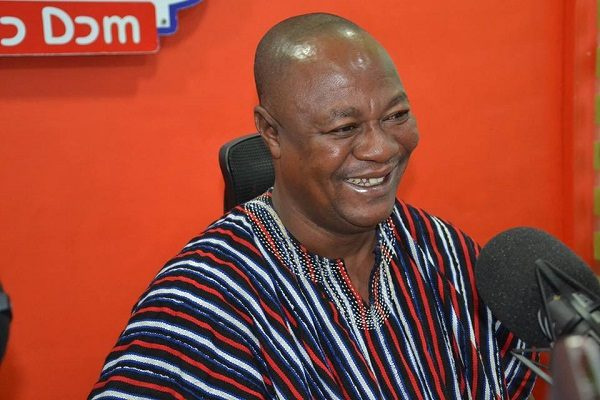 The Minister for Local Government and Decentralisation, Dan Botwe, on Sunday, announced Mr Pyne as the Mayor of Kumasi subject to the approval of assembly members.

Mr Pyne is expected to take over from the outgoing Mayor, Osei Assibey Antwi.

However, he stated he has no idea about any portfolio Mr Pyne has served in to make him confident he can deliver on his mandate.

“I had Ing Atta Poku as my preference because I believe he was better placed and experienced to do this work but I am not the President.

“So it will be unfair to criticise Sam Pyne or say he cannot do the work even before he starts because he is in the opposite party. So we should all pray for him,” he said.

To him, all he has known the nominee for is the party work and his participation on talk shows, which is not an essential criterion required of a Mayor.

“As for radio talk, everyone can do it, so that cannot be rated as performance. To succeed as a mayor, you need to be a deep and critical thinker as well as someone who thinks outside the box because there is a lot of work in Kumasi,” he explained.

Mr Bonsu has, therefore, appealed to all, especially residents in Kumasi to give Mr Pyne the maximum support and chance to operate and succeed.