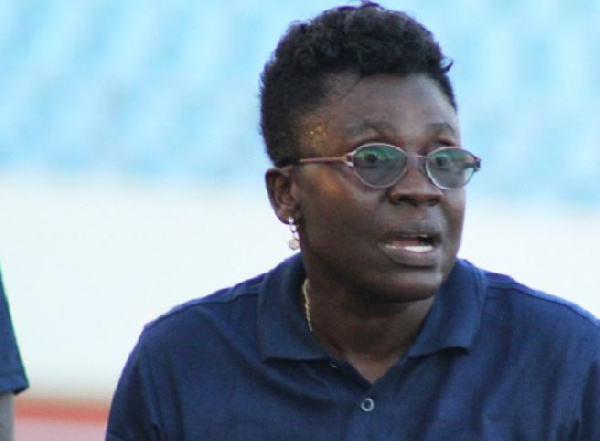 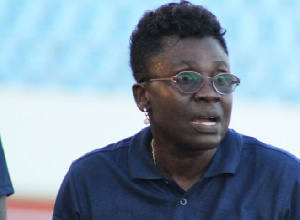 Black Queens head coach, Mercy Tagoe Quarcoo has criticized both the government and the Ghana FA’s poor approach towards the development of women’s football in the country.

The women’s game in the West African country has declined over the years with the respective women national teams failing to compete at the top level.

The Black Queens were recently humiliated by the Bayana Bayana of South Africa in the Aisha Buhari Invitational tournament.

The team lost 3-0 before bouncing back to beat Cameroon 2-0 in their last game of the tournament on Monday with goals from Princella Adubea and Vivian Konadu.

Speaking after the team’s win over the Indomitable Lioness of Cameroon, Mercy Tagoe-Quarcoo hit out on the poor approach towards women’s football in the country

“Coincidentally both sides (Ghana and Cameroon) brought fresh legs into their team, trying to test their pulse and how best they can fit into the team,” she started.

“My team for instance, like I told you the last time, South Africa being our sisters and girlfriends brought all their stars and we all know what Thembi Kgatlana can do, and what she is doing and what she will continue to do,” she added.

“I respect them so much because they have taken the women’s football to the next level and we all have to look at it and emulate. We are joking, believe you me, we do this today, tomorrow we do that and next time when we are called we think we will get there. When you sleep, others will wake up and do it for you to see.”

The Black Queens team travelled to Nigeria without key members of the team’s foreign-based players, including captain Elizabeth Addo, who was reportedly left out of the team after she criticized the Ghana Football Association on social media for neglecting the Queens.

Ghana will play Nigeria on October 17, in the first leg of the qualifiers for the 2022 Africa Women’s Cup of Nations.