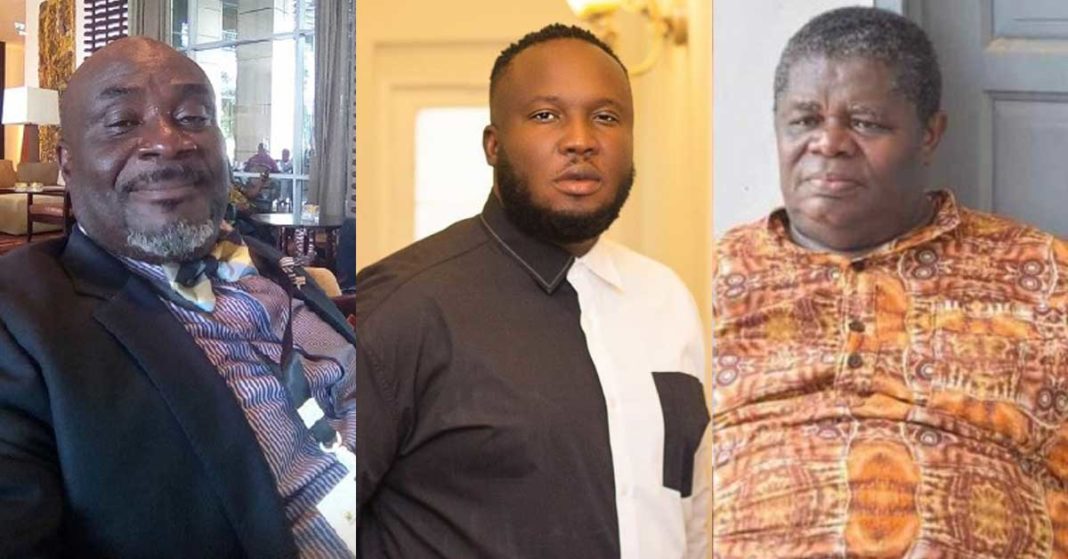 Renowned Ghanaian music producer, Kaywa, has responded to Nii Saka Brown’s remarks regarding Psalm Adjeteyfio’s public appeal for assistance after he was unable to raise ghc3000 for his rent.

He was aided by Vice President Dr Mahamadu Bawumia, but it looks like Nii Saka Brown was not enthused with the fact that his veteran colleague Psalm Adjteyfio came out to beg for the public sympathy.

Nii Saka in an interview on TV XYZ posited that Mr. Adjeteyfio has failed in life, if he is still renting at his age.

His comment has now sparked outrage on social media with Gloria Sarfo speaking out against his remark.

Kaywa, on the other hand, called Nii’s comments “unfortunate.”

“This is an unfortunate statement ..u don’t kick a man when he’s already down.
“He needs help, if u can’t help, don’t let your statements stop others from doing that..let’s help people when they need it, u dnt knw when it will be your turn. Shalom,” he commented on a post on Instagram.