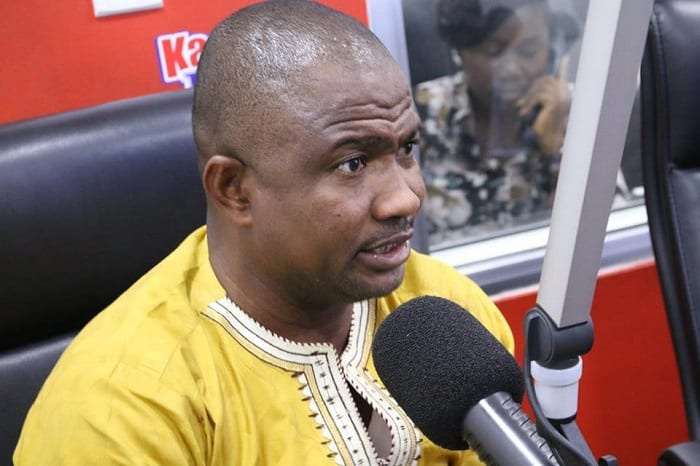 Former National Communications Officer for the National Democratic Congress (NDC) Solomon Nkansah has noted that although there is a struggle to get NDC back to power, some persons within the party are selfish and fighting for their parochial interest.

He made this known when he spoke to Accra-based OKAY FM in an interview.

According to him, such persons who are not fighting for the common interest of the party will be exposed with time.

“In the NDC some things do not add to our forward march and progress to winning any elections. Very soon some of them will be hugely exposed.

“The NDC is looking for power but some people are looking to satisfy their personal interest and not that of the party,” he said.

On whether or not he will be featured in the next NDC government after helping to win, he noted that “there is dignity in poverty and that it’s better to have a good name than riches.”

The National Democratic Congress (NDC) is optimistic of winning the 2024 elections.

The party is counting on the eight-year cycle given to every government in the country to come back to power when next polls are held.

John Dramani Mahama who led the NDC to the 2020 election has since been visiting several regions with his Thank You tour.

Although he has not declared whether he will contest for the election, most party bigwigs believe he is the most marketed candidate the NDC can present for the 2024 election which to analysts will be keenly contested.

Meanwhile, there are rumours that the Finance Minister under the John Evans Attah Mills’ administration Dr. Kwabena Duffour will contest for the flagbearership of the National Democratic Congress.