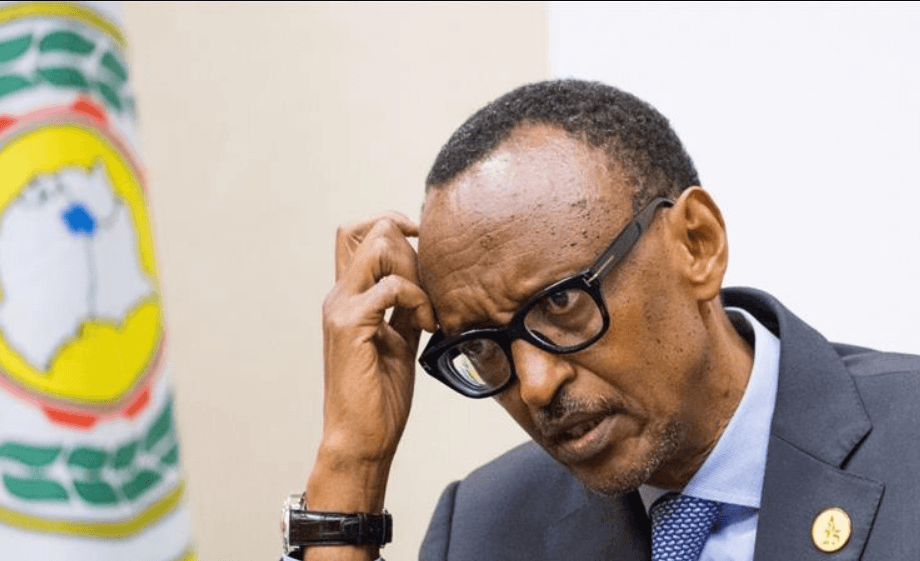 The death of former Rwandan lieutenant Revocant Karemangingo, a critic of President Paul Kagame, is the latest addition to a list DW has compiled of Rwandan opposition voices that have died under suspicious circumstances.

The regime of President Kagame, who has ruled Rwanda since 1994 in effect, is accused of suppressing dissenting views.

International rights groups claim that opposition politicians, journalists, and activists both in Rwanda and abroad have also been killed or made to disappear after criticising Kagame or his ruling Rwandan Patriotic Front (RPF) party.

Millionaire businessman Revocant Karemangingo was sprayed with bullets by gunmen near his home in Maputo. The outspoken Kagame critic had settled in Mozambique after being ousted from his home country in 1994. The Rwandan government has denied any involvement in the killing. However, Cleophas Habiyaremye, president of the association of Rwandan refugees in Mozambique, rejects the denial. “If there is any real independent inquiry, Kagame and his government should be held responsible,” Cleophas Habiyaremye told DW.

Rwandan journalist Ntamuhanga Cassien disappeared in Maputo in May after being taken into custody by Mozambican police and has not been heard from since. There are rumours he was handed over to Rwanda.

Abdallah Seif Bamporiki, 2021
The leading Rwandan opposition politician and member of the Rwanda National Congress was shot dead in South Africa, where he was living in exile. South African police initially said they were treating the killing as a robbery. A week before his murder, Bamporiki had led a memorial service for Rwandan opposition activists killed worldwide.

Kizito Mihigo, 2020
The singer and government critic died under suspicious circumstances in police custody. Police claim Mihigo strangled himself — but days before his arrest, he reported to Human Rights Watch that he was being threatened.

Anselme Mutuyimana, 2019
The assistant to Victoire Ingabire, president of the opposition United Democratic Forces (FDU-Inkingi) party, was found dead in the woods in 2019. The year before, Mutuyimana had been freed from a six-year prison sentence for “political activism.”

Jean Damascene Habarugira, 2017
The opposition politician disappeared after being called to a meeting with an officer responsible for local security. A few days later, authorities called Habarugira’s family to collect his body from a local hospital.

Illuminee Iragena, 2016
The opposition activist went missing in 2016 and has not been seen since. There are fears she was forcibly disappeared.

Patrick Karegeya, 2014
The former Rwandan intelligence chief was found dead in a hotel room in South Africa. He had fled to South Africa in 2007 after allegedly plotting a coup against President Kagame. According to a 2019 article in The Guardian, before his death, several Rwandans in South Africa had warned Karegeya that Rwanda’s military intelligence was looking to hire contract killers.

Theogene Turatsinze, 2012
The former head of the Rwanda Development Bank was found dead in 2012 in a river near Maputo, days after he went missing. Before he was fired from his position, Turatsinze was believed to have taken with him to Mozambique a list of clandestine payments made by top Rwandan government officials.

Charles Ingabire, 2011
The Rwandan reporter founded Inyenyeri Newssite, which was highly critical of Rwanda’s government. Ingabire was shot and killed in Uganda, where he lived as a political refugee.

Andre Kagwa Rwisereka, 2010
The deputy chairman of Rwanda’s Democratic Green Party was found murdered and partially beheaded in Rwanda in 2010. An inquiry into his murder by Rwanda’s Bureau of Investigation never saw the light of day.

Jean-Leonard Rugambage, 2010
The journalist was shot dead in 2010 after he published an online article about the attempted murder of a former army chief, Lieutenant-General Faustin Kayumba Nyamwasa. Rugambage was viewed as highly critical of  Kagame’s government.

Seth Sendashonga, 1998
A moderate ethnic Hutu involved in the post-genocide unity government with Kagame’s RPF party, Sendashonga served as interior minister until he fell out with the RPF before Kagame became president in 2000. Sendashonga survived an attempt on his life while in exile in Kenya, but was subsequently killed by unknown gunmen in 1998.

Theoneste Lizinde, 1996
The former intelligence official was found dead in Nairobi, Kenya, in 1996.

Opposition politician Victoire Ingabire, who served eight years in prison, told DW in 2020 that the “political space in Rwanda is closed.”

At the time of the interview, Ingabire was the leader of the FDU-Inkingi opposition party.

“I was in prison and spent eight years [there], and when I was released, I thought the government of Rwanda was ready to open up the political space. But one month later, our vice president disappeared. Four months later, my assistant was killed. In July, our representative in [an] eastern province disappeared; yesterday, our national coordinator was murdered,” Ingabira said in a 2020 interview with DW.

Although Ingabire did not blame President Kagame for the murder of her party members, she said the killings were politically motivated, and warned that many more would die under the regime she described as a dictatorship.

“Of course, I fear for my life. I know they can kill me any moment, but I will stay in my struggle because I know we need democracy in Rwanda,” the politician said.

Sarah Jackson, deputy director of Amnesty International for East Africa, agreed that “being in the political opposition in Rwanda is quite dangerous.”

Amnesty International had urged the Rwandan government to make its investigations into the killings public and credible.

“It is incredibly worrying to see these rising cases of disappearances and the impact that this has on the broader political context in Rwanda,” said Jackson