Rights to freedom are essential to democratic governance 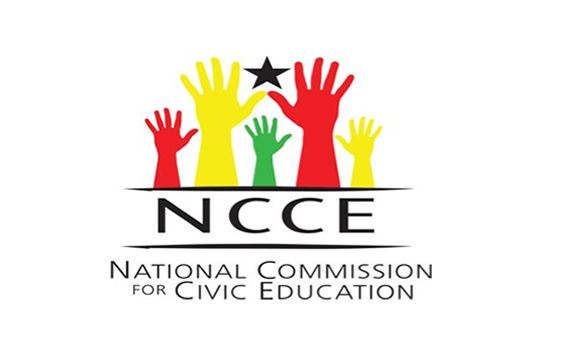 Mr. Augustine Akusa-Am, District Magistrate, Kwahu Afram Plains North District has noted that the rights to freedom of Assembly and Association are essential pre-requisites to the realization of any democratic system of government.

He said a close examination of the 1992 Constitution of Ghana showed that it represented the people’s determination to abandon dictatorial systems of government in favour of democratic system.

“This includes the rejection of police state strategies wherein government machinery determines the rights that should be promoted and those which should not be,” Mr Akusa-Am stated at a workshop at Donkorkrom in the Kwahu Afram Plans North District and made available to the Ghana News Agency in Tema.

The workshop organised by the National Commission for Civic Education and Ministry of National Security was to build national cohesion and inclusive participation in governance and to dissuade youth activists from acts of secessionism and violent extremism.

Mr Augustine Bosrotsi, NCCE Deputy Eastern Regional Director who spoke on “national cohesion and peaceful co-existence as important aspects of national development,” said it is based on the fact that societies and individuals can only achieve their potentials when living and working together.

He said different people living together under peaceful conditions, can engage in competition without war.

On how to promote peaceful co-existence, Mr Bosrotsi suggested being law abiding, helpful to others when you can, usage of Alternative Dispute Resolution if necessary, conflict management and resolution, and inter marriages, avoid discrimination and creation of good economic condition.

The NCCE Deputy Eastern Regional Director noted that national development is the ability of a country to improve the social welfare of the people-providing social amenities like quality education, potable water, transportation, infrastructure, medical care among others.

According to NCCE Donkorkrom Secretariat the youth activists’ Civic Engagement workshop forms part of several sensitization activities to be undertaken as part of the “National Cohesion and Inclusive Participation in Governance” project, in the Kwahu Afram Plains North District.