Only one person can represent the President at local level 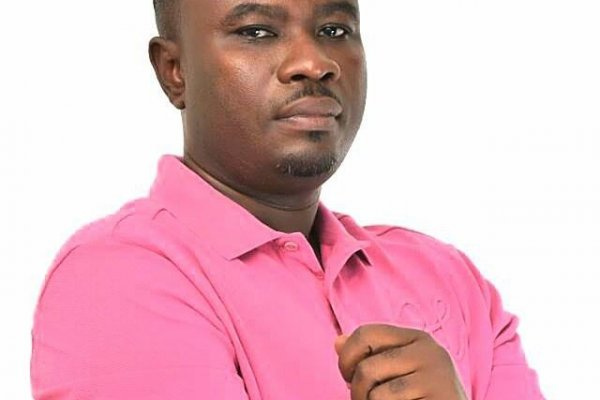 Mr Evans Yao Dapaah, Oti Regional Chairman of the New Patriotic Party (NPP), says only one person would represent the President at the local level.

His comments come ahead of the release of lists of appointed Metropolitan, Municipal, and District Chief Executives (MMDCEs).

Mr Dapaah thanked all patriots and sympathizers of the Party in the region for the peace, calmness, and maturity exhibited during the vetting of the MDCEs in the region and urged them to exhibit the same when the list was out.

Madam Janet Emefa Obro- Adibo, Regional Secretary of the Party in a statement copied to the Ghana News Agency called for calm.

She noted that the appointment of successful nominees was not a “do or die affair” adding that “the nominees are our own.”

The Secretary noted that not everyone in the constituency would have their preferred choices nominated.

She said, however, in the interest of peace and togetherness, all nominees and their supporters needed to celebrate in moderation.

Meanwhile, the tension is mounting at Dambai as the Ghana News Agency could see the youth taking positions with their candidates awaiting the announcements.

The Police and other security agencies are patrolling the area to quell any unforeseen events.