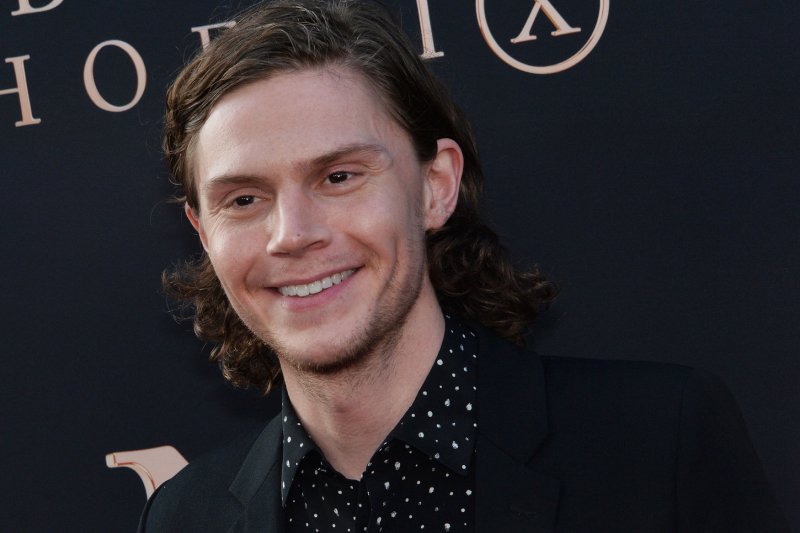 Sept. 19 (UPI) — Evan Peters and Julianne Nicholson from Mare of Easttown were among the early winners at the Emmy Awards ceremony at the Microsoft Theater in Los Angeles Sunday.

They picked up the prizes for Best Supporting Actor and Actress in a Limited or Anthology Series or Movie.

Ted Lasso co-stars Brett Goldstein and Hannah Waddingham earned the honors for Best Supporting Actor and Actress in a Comedy.

Cedric the Entertainer is hosting the live event, which is airing on CBS and streaming on Paramount+

The Emmys celebrate excellence in television.

The Crown and The Mandalorian went into the competition with a leading 24 nominations each, followed by WandaVision with 23, The Handmaid’s Tale and Saturday Night Live with 21, and Ted Lasso with 20.