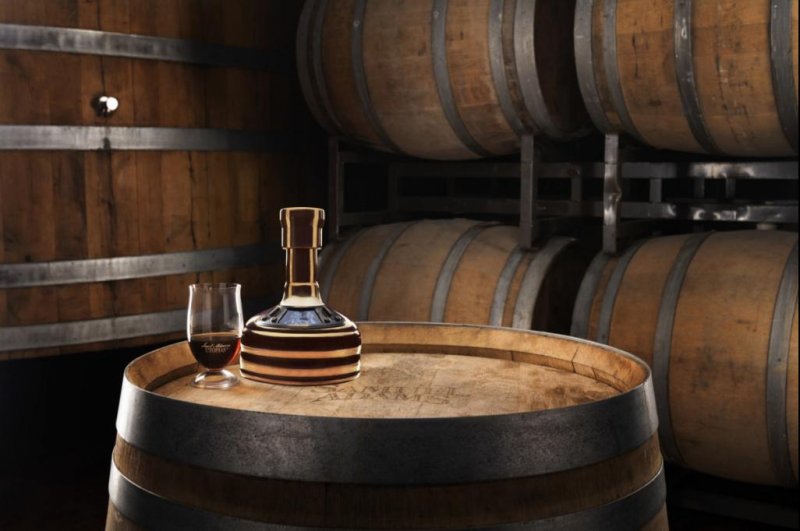 Sept. 20 (UPI) — The latest beer from Boston brewer Samuel Adams bears a piece tag of $240 per bottle and bears another notable distinction: it’s illegal in 15 states.

Samuel Adams said the 12th version of the Utopias brand, which the brewery rolls out every two years, will roll out Oct. 11 at a price of $240 for 25.4-ounce bottle.

“We pioneered the barrel-aging and blending process of Utopias almost thirty years ago and continue that time-honored tradition today,” Jim Koch, founder and brewer of Samuel Adams, said in a news release.

“Since the introduction of Utopias in 2002, brewers have explored uncharted territory with each brew, experimenting with different kinds of aging barrels, new flavors, and different blending techniques. The result is always special, spirited, and worth waiting form,” he said.

Samuel Adams, the official beer of the Inspiration4 civilian tourism mission to space, said a Utopia bottle autographed by Koch and the mission’s crew will be auctioned to benefit St. Jude Children’s Research Hospital.