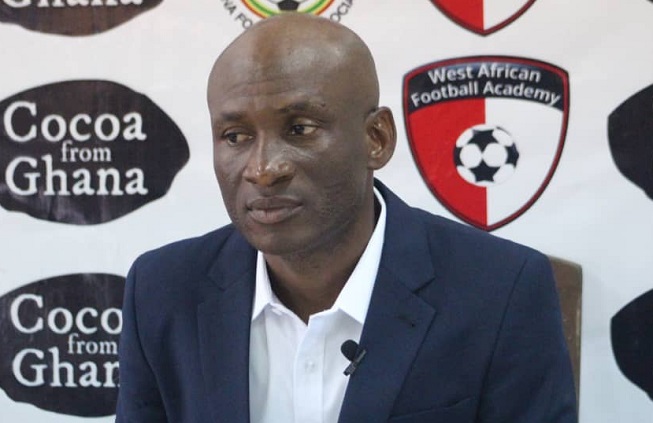 The sports psychologist will be in charge of the Porcupine Warriors for the next two seasons.

Yesterday, the Kumasi based side confirmed his appointment in a statement on its Twitter account saying, “We’re delighted to announce Dr. Prosper Narteh Ogum as our new Head Coach.

“The Sports Psychologist, Educationist and Coach joins us on a two-year deal from WAFA, having previously handled UCC Soccer Team, Elmina Sharks, Dwarfs and Karela Utd.”

Ogum takes over from Portuguese coach Mariano Baretto who lasted as head coach for just six months after he incurred the displeasure of management at the end of last season.

The lecturer at the University of Cape Coast led WAFA to a third place finish in the just ended Ghana Premier League.