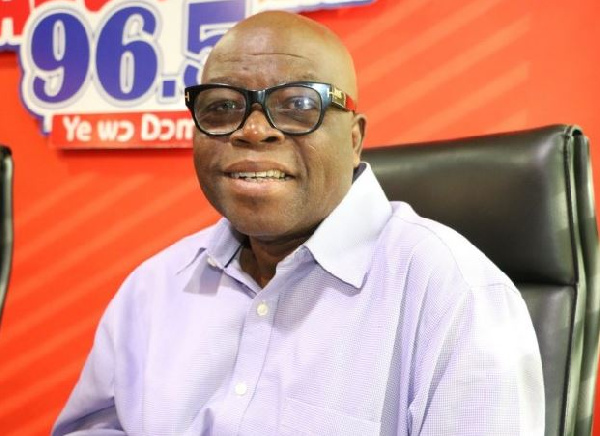 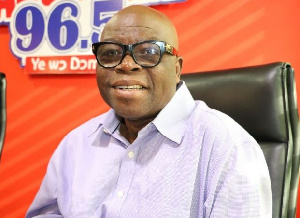 Founding member of opposition National Democratic Congress (NDC) in the Ashanti Region Alhaji Sani Mohammed has admitted that the nomination of Kennedy Kwasi Kankam as Asokore Mampong MCE will be a disaster for NDC to hold onto the Asawase seat.

He explained that “Kennedy Kankam known to be an election strategist to man the only NDC seat in Kumasi will affect the NDC’s success in holding on to the orphan seat because all of us we know the capabilities of Kankam and though I’m happy for him, I fear for the NDC as I look into the future”.

The immediate past Member of Parliament for Nhyiaeso Constituency, Kennedy Kwasi Kankam, has been nominated, pending confirmation from Assembly members.

His nomination has already stirred discomfort within the rank and file of the NDC in Ashanti Region.

Speaking on Akoma FM‘s current affairs and political show GhanAkoma Monday, September 20, one of the vociferous founding members of the NDC Alhaji Sani confirmed “Kankam will be a thorn in the flesh because his appointment is strategically sited to snatch the Asawase seat from the NDC and he’s a competent politician”.

Greeted with some agitations from the Zongo communities, the decision to choose Mr Kankam over Zongo indigenes within the enclave came with strong dissent.

However, some NDC gurus believe the new Asokore Mampong MCE, if confirmed, will affect the long standing success the party has enjoyed.

President Akufo-Addo, in his nominees list for the Ashanti Region, maintained 23 appointees and changed 20 including the immediate past MCE for Asokore Mampong, Alidu Seidu.