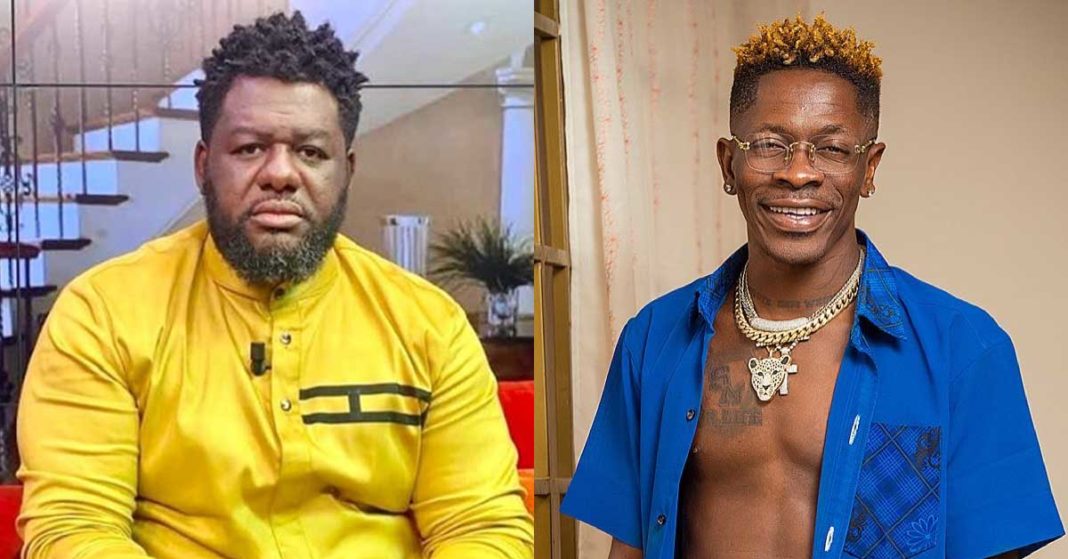 Lawrence Nana Asiamah Hanson, aka Bulldog who now parades as Bullgod and Artiste Manager of one of the biggest dancehall musicians in Africa, Shatta Wale, is not mincing words when it comes to issues regarding Shatta Wale’s return to the VGMA.

He has posited that he will quit his managerial duties should Shatta decide to rejoin the popular Vodafone Ghana Award scheme.

Shatta Wale and his colleague, Stonebwoy were banned from the award scheme after they got involved in a heated brawl during the 2019 VGMA which resulted in the latter pulling up a gun to deter his attackers.

After the heated brawl, the two were dragged to the law court and also got them indefinitely suspended from participating in the award scheme.

After numerous calls by stakeholders, the ban was lifted but the two artists refused to take part in this year’s award scheme and concentrated on their respective projects.

Bullgod speaking as a guest on the United on UTV said that he will stop managing Shatta Wale and venture into farming should he decide to rejoin the Vodafone Ghana Awards.

According to him, Shatta Wale is a huge brand and will do perfectly well with or without the award scheme. He also stated that he will go into farming afterwards if Shatta goes back to the award scheme.