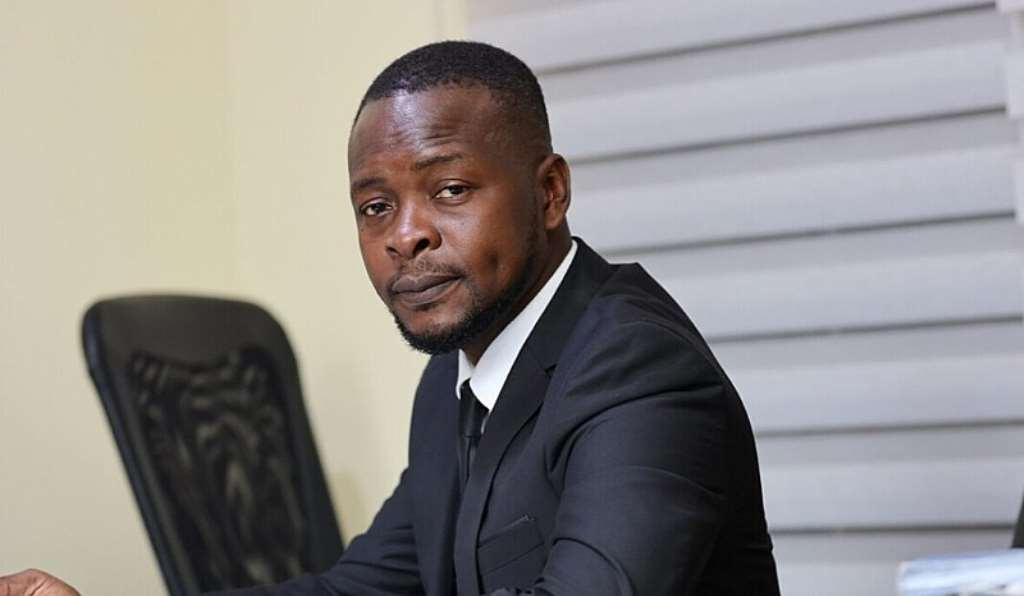 The Editor-In-Chief of Whatsup News portal, David Tamakloe, says the delay in the appointment of Metropolitan, Municipal, and District Chief Executives (MMDCEs) and the current agitations among NPP supporters have exposed the current government as a struggling one.

He reasoned that the NPP government has been boasting about how they have the men over the years, yet it took the government several months to appoint MMDCEs who will serve the country and the government.

He told Samuel Eshun on the Happy Morning Show aired on e.TV Ghana and Happy 98.9FM: “When it comes to the appointment of the MMDCEs, the NPP expressed that there was no problem and that the president will nominate at his own time, but this evidence shows that it was a struggle for the president to nominate people for these positions.

“The NPP also boasts of men who are capable of working, so I don’t see why it will be difficult to get somebody to serve the country. They have failed to do their due diligence to pick the right people, or the other people who didn’t get the nomination are fighting or trying to protest to show that they are more capable than the people who have been appointed”.

David encouraged the Local Government Ministry to quickly resolve issues raised in relation to the appointments of the MMDCEs so that “governance can smoothly run at the base”.

President Akufo-Addo has released names of nominees of Metropolitan, Municipal and District Executives (MMDCEs) to work in his second term.

This was announced by the Minister for Local Government, Dan Botwe, at a press briefing on Sunday, September 19, 2021. He added that the list had been forwarded to the various regional ministers.

If approved by their respective Assemblies, they will assist President Akufo-Addo at the local government level during his second term.

No female was nominated in the Western and Ahafo regions, according to the list.