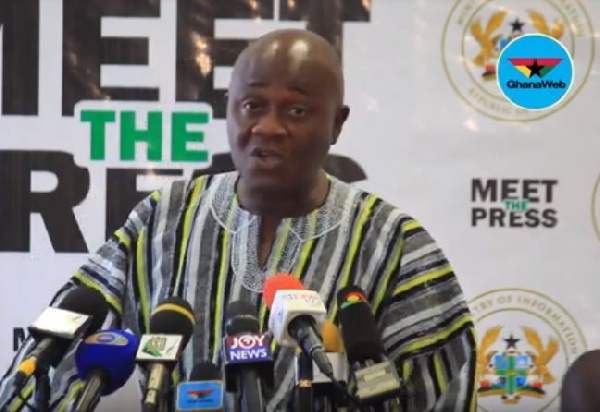 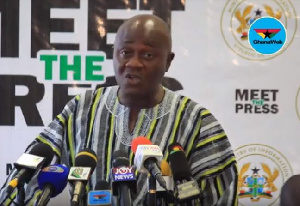 Some aggrieved youth in Chereponi vandalised several properties following the announcement of the nomination of Zuwera Mada Nashiru as the District Chief Executive by Local Government Minister Dan Botwe on Sunday September 19.

The youth said they feel disappointed and betrayed by the party leadership in the Constituency and the region hence their action.

During the announcement of the list, Mr Dan Botwe called for calm saying the MMDCEs position is service to the nation hence, persons whose preferred choices were not selected should not engage in disturbances.

“The whole idea is service to the nation. So far, as far as I am concerned and all well-meaning Ghanaians know, this is aspiring to serve our motherland. If opportunity has not been given to you to serve there cannot be any reason for disturbances.

“If truly you wanted to serve, then there is absolutely no basis for you to involve in disorderly conduit,” he said at a press conference in Accra while announcing the list.

The National Security Coordinator on Saturday September 18 issued security alerts to all security councils across the nation ahead of the announcement of list.