We will increase transport fares from October 28 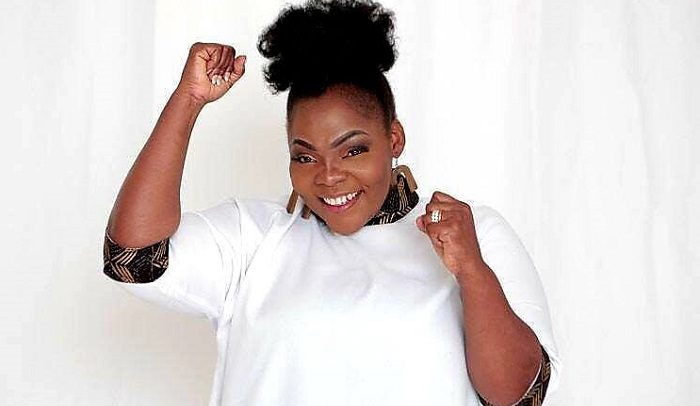 Though Michael Owusu Addo known professionally as Sarkodie is considered Ghana’s fastest rapper, award-winning gospel musician Celestine Donkor has promised to give him a run for his money.

Celestine Donkor revealed on Accra-based Joy Fm that she is able to write and rap not just like the ordinary rappers on the streets but of rappers in the class of Sarkodie.

“One of the things God has given me is writing. The kind of rap I can write is not the one Sarkodie is doing. Let me brag about it small,” she disclosed adding that as a writer she can write anything including raps.

She added that she has written political songs but had given it to others to record. She did not disclose for which political party she composed the said song.

“I have actually written political songs for people, I won’t sing it but I will write for somebody to sing it, I won’t show my face,” she added.

Celestine Donkor in 2020 gave a remix to her hit song AGBEBOLO at VGMA21 with Nhyiraba Gideon displaying his rap skills on it. The musician also picked 2 awards; Female Vocalist of the Year and Gospel Song Of The Year.

Who is Celestine Donkor

Celestine Donkor known as Mawusi because she hails from the Volta region started her primary school education at St Augustine Preparatory school in Abeka Lapaz and continued to Nsaaniya Secondary Business School at Kasoa where she had her secondary school education. She proceeded to the University of Ghana, Legon where she obtained her BA (Ions) Sociology and Information studies.