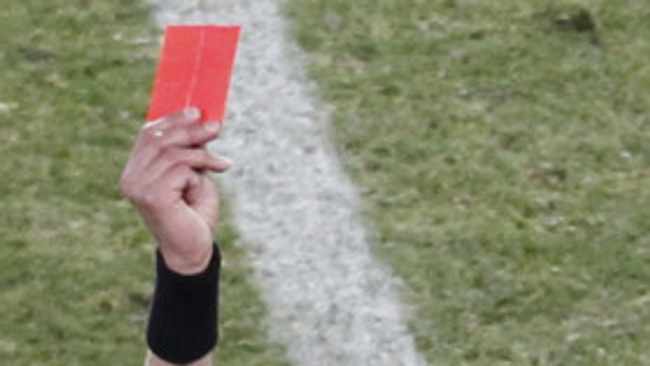 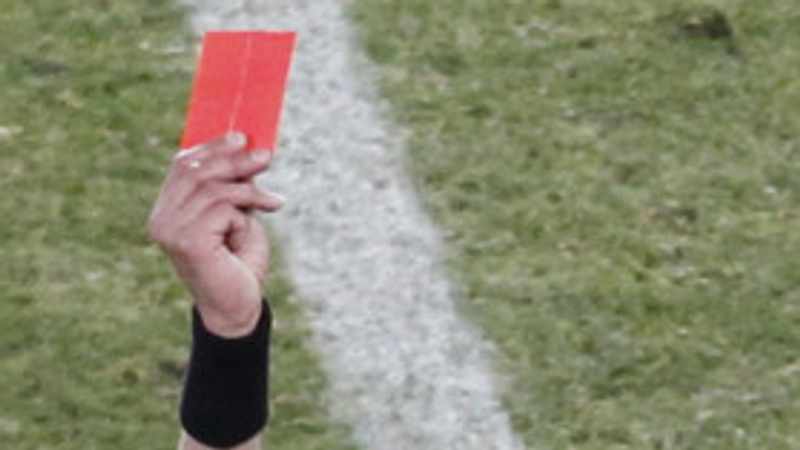 Australia’s Jarred Gillett will become the first overseas official to referee a Premier League game this weekend when he takes charge of Newcastle’s trip to Watford on Saturday.

Gillett was promoted to the Select Group one of referees by Professional Game Match Officials Limited (PGMOL) ahead of the start of the current season.

He moved to England in the 2019-20 season to referee in the English Football League after officiating for nine season in the A-League in his home country.

Gillett has already been a regular VAR referee in the Premier League over the past two seasons.