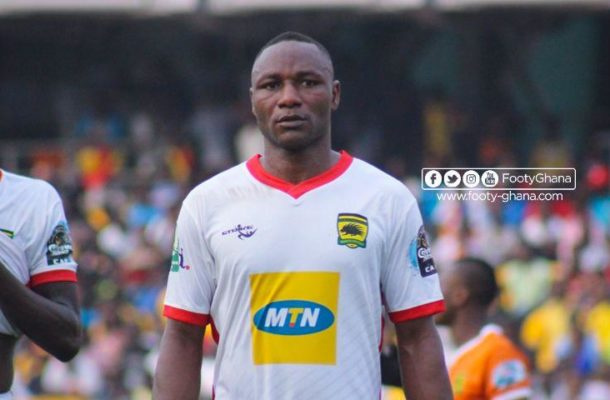 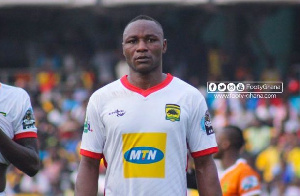 Asante Kotoko have officially released defender Wahab Adams ahead of the upcoming 2021/22 season.

Adams has been granted freedom to join any club of his choice by the Porcupine Warriors.

In a letter, Kotoko wrote: “Player, Wahab Adams with License No. GHA021095M has been released to join any club of his choice with effect from September 17, 2021,”

According to reports, Adams has no suitors at the moment, after a poor last season with the Porcupine Warriors.

His penalty miss cost Kotoko a spot in the MTN FA Cup semi-finals as the club ended the campaign trophyless after losing the Ghana Premier League to Hearts of Oak.

He joined Kotoko on an initial two-year deal in December. Two years later, Adams signed for another two years.