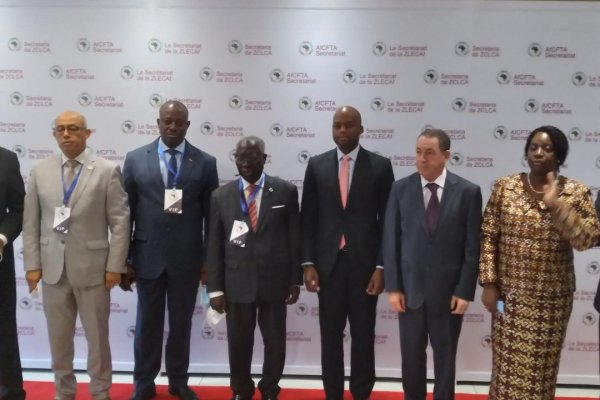 Accra, Sept. 20, GNA – Vice President Dr Mahamudu Bawumia says Africa needs the effective functioning of the Regional Economic Communities (RECs) if the African Continental Free Trade Area (AfCFTA) is to achieve the desired outcomes.
He said the outcomes would include enhanced intra-African trade, economic transformation, job creation for the teeming youthful population and poverty reduction.
Dr Bawumia said this in a speech read on his behalf by Mr Yaw Osafo-Maafo, the Senior Advisor to the President, during the First Coordination Meeting of the Heads of RECs on the Implementation of AfCFTA in Accra.
The overall objective of the three-day meeting is to prepare actionable strategies towards enhancing the effective implementation of the AfCFTA and drawing on lessons from the implementation of RECs’ Free Trade Areas.
Currently there are eight RECs recognized by the African Union including the ECOWAS, the East African Community, and the Southern African Development Community, which had very important roles to play in the advancement of the implementation of the AfCFTA and the African transformation agenda.
The Vice President said the progress the RECs had made as well as challenges they had faced over the years positioned them to promote trade integration among their Members States.

He said the AfCFTA had the potential to be the game changer for the economic transformation agenda and post-Covid-19 recovery if its numerous benefits were harnessed.

“Without a doubt, the scale and scope of these benefits depend on the effective implementation of the AfCFTA Agreement, including strengthening performance of the RECs and overcoming lingering challenges,” he added.
The challenges include inadequate infrastructure, limited production capacity, trade information and trade development finance.
Vice President Bawumia called for the development of a comprehensive framework and realistic plan of action to advance continental integration, which must take into consideration the main principles and objectives agreed upon in the AfCFTA.
He said in spite of the achievements on the continental integration efforts, the road ahead was still long and still faced potential challenges. 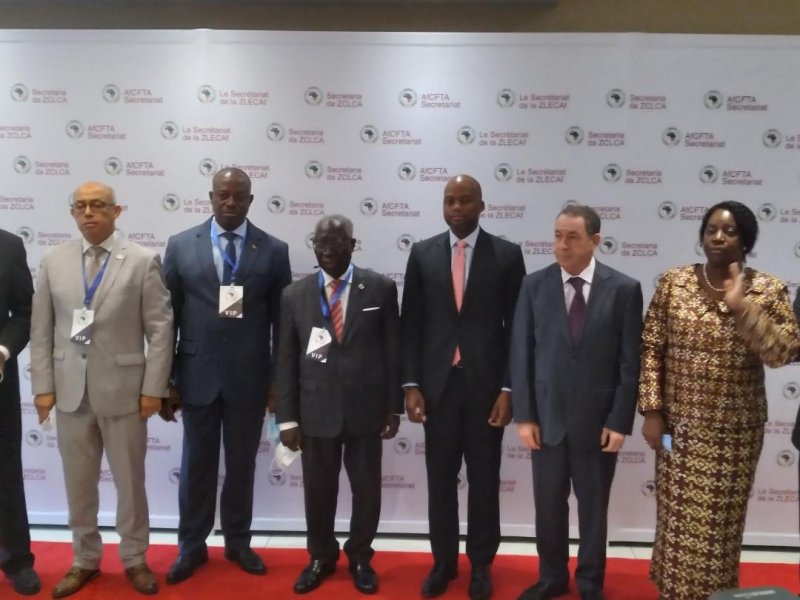 “We must overcome these challenges in order to continue with the process of institutional building, which must also take into account the changing needs and development in our countries,” he added.
“We need to work together, as stakeholders and as strategic partners, in order to resolve the complexities of regional integration and ensure that the implementation of the AfCFTA leaves no one behind.”
He said the Government was committed to ensuring that “we achieve our continental integration through a meticulous, measured and proactive approach.”
Mr Wamkele Mene, the Secretary General, AfCFTA Secretariat, commended the Heads of RECs for their commitment towards the implementation of the AfCFTA.
He said the RECs would have to make informed choices about how to benefit from the Agreement, while at the same time managing the challenges to be encountered during the course of implementation.
Mr Mene said, moreover, the implementation of the Agreement would largely influence the RECs trade policies hence the need to commence collaboration at the early stages of implementation, especially with the private sector, to ensure success.
He said the private sector was a very strong pillar in creating jobs, investing in innovation, research and development and a catalyst for industrialisation on the Continent.
GNA
- Advertisement -