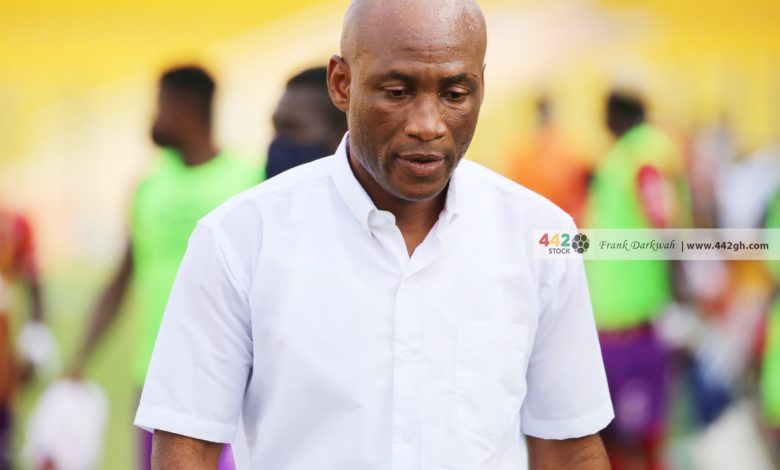 Ghana Premier League powerhouse, Asante Kotoko, have announced the appointment of Prosper Narteh Ogum as the new head coach of the club.

The soft-spoken gaffer joined the Porcupine Warriors on a two-year-deal from West Africa Football Academy [WAFA].

Ogum replaces Portuguese trainer, Mariano Barreto, who parted ways with the club on Friday evening mutually after just six months in charge of the club.

Barreto, who was named as Maxwell Konadu’s successor on a one-and-half-year-deal, steered the club to a second position last season and failed to defend their MTN FA Cup, losing to Berekum Chelsea in the quarterfinals to end the 2020/21 season trophyless.

Narteh is expected to name his own backroom staff with the current technical team expected to be dissolved.

The University of Cape Coast lecturer guided WAFA to a third-place finish in the just ended Ghana Premier League season accumulating 56 points in what appears to be the best season for the academy lads since they joined the premiership.

Dr Ogum is currently the deputy manager for the Ghana Black Stars B.

AFCON 2021: Arsenal may have to find replacements for Aubameyang, Partey, Pepe

I only found out she was my cousin after impregnating her