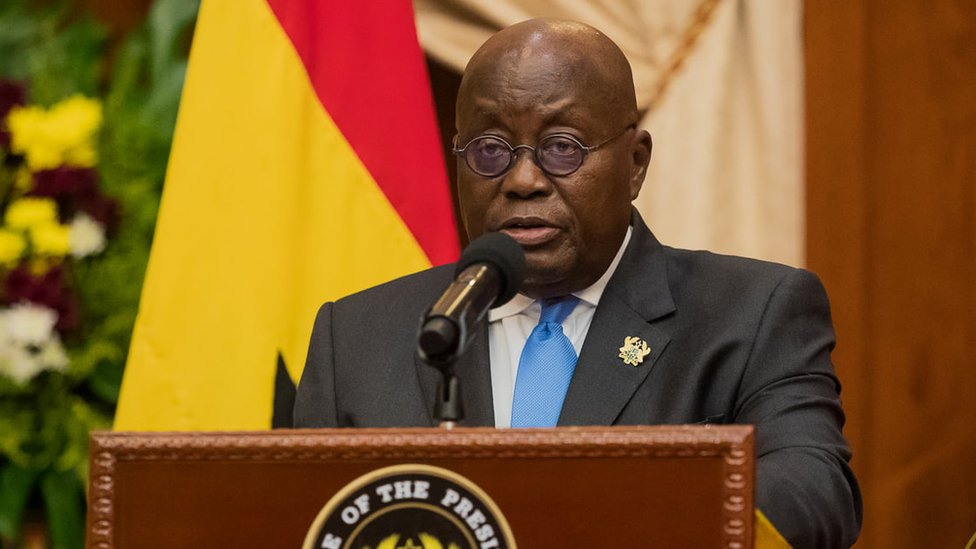 • The full list of MMDCE nominees has been released

• The list, according to Dan Botwe, has also been forwarded to various regional ministers

Government, through the Minister for Local Government and Rural Development, has released President Nana Addo Dankwa Akufo-Addo’s list of nominees for various metropolitan, municipal and district assemblies across the country.

The sector Minister, Dan Botwe, addressing journalists at a press briefing, said the released list has been forwarded to the various regional ministers.

He explained that regional ministers are now required to contact the elections management body, Electoral Commission.

The EC, he adds, will now commence processes for assembly elections on the various nominees.

AFCON 2021: Arsenal may have to find replacements for Aubameyang, Partey, Pepe