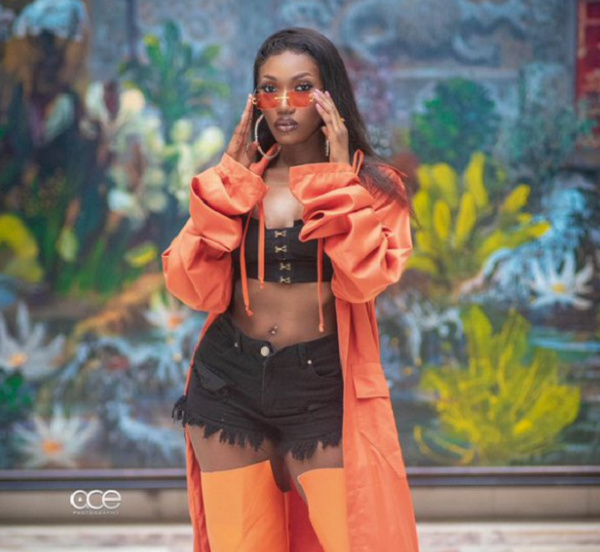 Award-winning Ghanaian female musician, Wendy Shay, has admitted that she was greatly affected by the death of Ebony, who was once the blistering star of the Ruff-Town record label.

According to Wendy, many people did not like the fact that she immediately replaced their favourite star on the record label which made them develop some sort of hatred towards her.

Speaking in an interview with PowerFM on Saturday on September 18, 2021, the ‘Shay on You’ hitmaker disclosed that she had a lot of challenges trying to break through the music market.

“I had a lot of challenges coming into the industry because of the death of Ebony, they did not want to listen to me because they felt like their favourite is gone. I expected people who claimed to love Ebony to show the same love to me because, if you claim you love someone and the person is no more and someone is brought to replace her, I think you should reciprocate the same love towards her replacement and that will show how much you loved her,” she observed.

She asserted that breaking into the music scene despite the hatred from Ghanaians has somewhat solidified her position in the music industry.

Wendy made this revelation during her media tour in the Western Region to promote her new album, titled ‘Shayning Star’ which was released this year.

It is available on all digital platforms and currently has over 2 million streams on Boomplay.