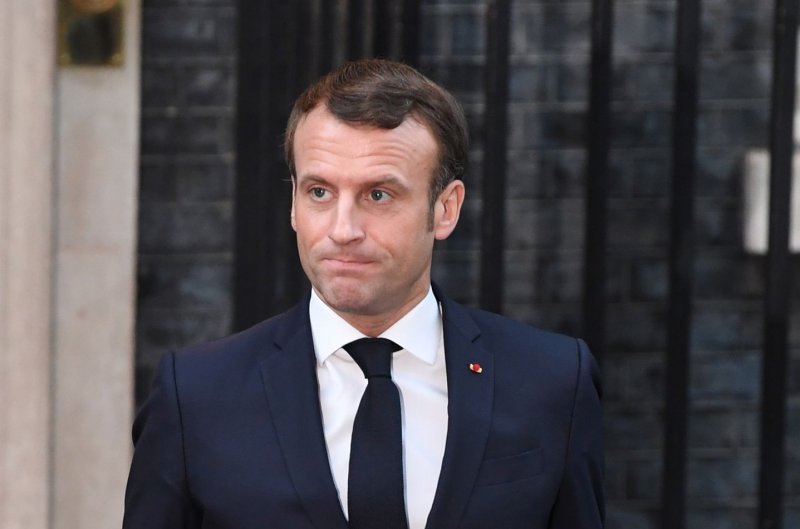 Spokesman Gabriel Attal said that Biden had requested the phone call as Macron seeks “clarification” about the trilateral partnership between the United States, Australia and Britain which saw France lose a multibillion-dollar contract to provide submarine technology to Australia.

“What’s at stake in this crisis is the strategy (in the Pacific), which is more important than the commercial considerations,” Attal said. “This is what we’ll be discussing.”

The United States, Australia and Britain announced Wednesday the formation of a trilateral security partnership known as AUKUS, stating its first major initiative will be to deliver a nuclear-powered submarine fleet for Australia.

Australian Prime Minister Scott Morrison said the submarines, which won’t feature nuclear weapons, will be built in Adelaide, Australia, “in close cooperation with the United Kingdom and the United States”

France responded on Friday by recalling its ambassador to the United States Philippe Etienne and Australian Ambassador Jean-Pierre Thébault.

While announcing the removal of the ambassadors, Jean-Yves Le Drian, France’s minister for Europe and foreign affairs, described the cancellation of the deal as “unacceptable behavior between allies and partners” as France accused of Australia of failing to provide adequate warning.

Morrison on Sunday said he had made France aware of Australia’s concerns with the deal, despite only informing them of the new deal on the day it was announced.

“I think they would have had every reason to know that we had deep and grave concerns that the capability being delivered by the Attack Class submarine was not going to meet our strategic interests,” Morrison told reporters.

“This is an issue that had been raised by me directly some months ago and we continued to talk those issues through, including by defense ministers and others.”