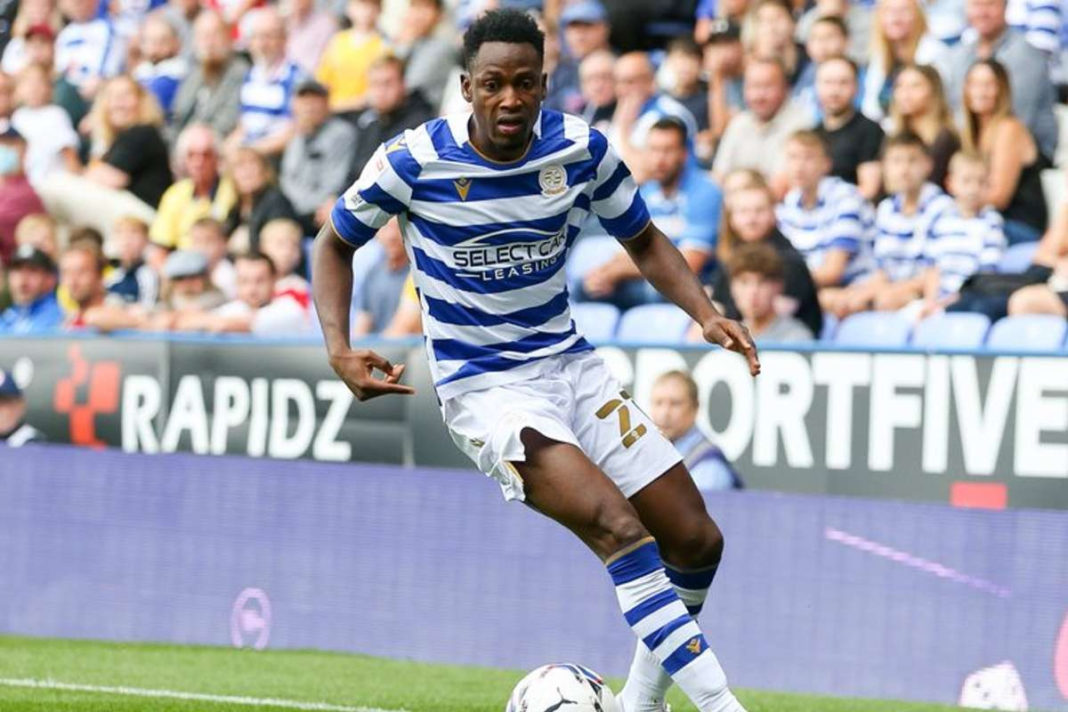 Ghana defender Baba Rahman showed he’s adapted to life in the English Championship with yet another inspiring display to help his side to a 2-1 victory against Fulham in the Championship on Saturday.

Fellow Ghana international Andy Yiadom also lasted the entire duration and impressed, playing as a right back, Yiadom recovered from a troubled start to hold down a respectable performance.

Dominic Ejaria scored two brilliant goals for Reading before Rodrigo Muniz reduced the deficit for Fulham who threw everything at the visitors in search of an equaliser.

But it was the performance of Baba Rahman which caught the eye at Craven Cottage again, Reading are yet to taste a defeat since his debut and he has consistently put in solid performances that have coincided with the teams strong display in the last three games.

The Ghana left back was highly sort after by clubs in Germany, Italy and Russia but he chose the Championship to try test himself in a competitive environment after finally putting behind him the injury troubles of the last three years.

The victory has shot Reading to 14th on league table while Fulham have lost their top spot and are now second, two points behind Bournemouth who are top of the table.

I don’t care who is NPP chair or flagbearer, all I care is for power – Lord Commey