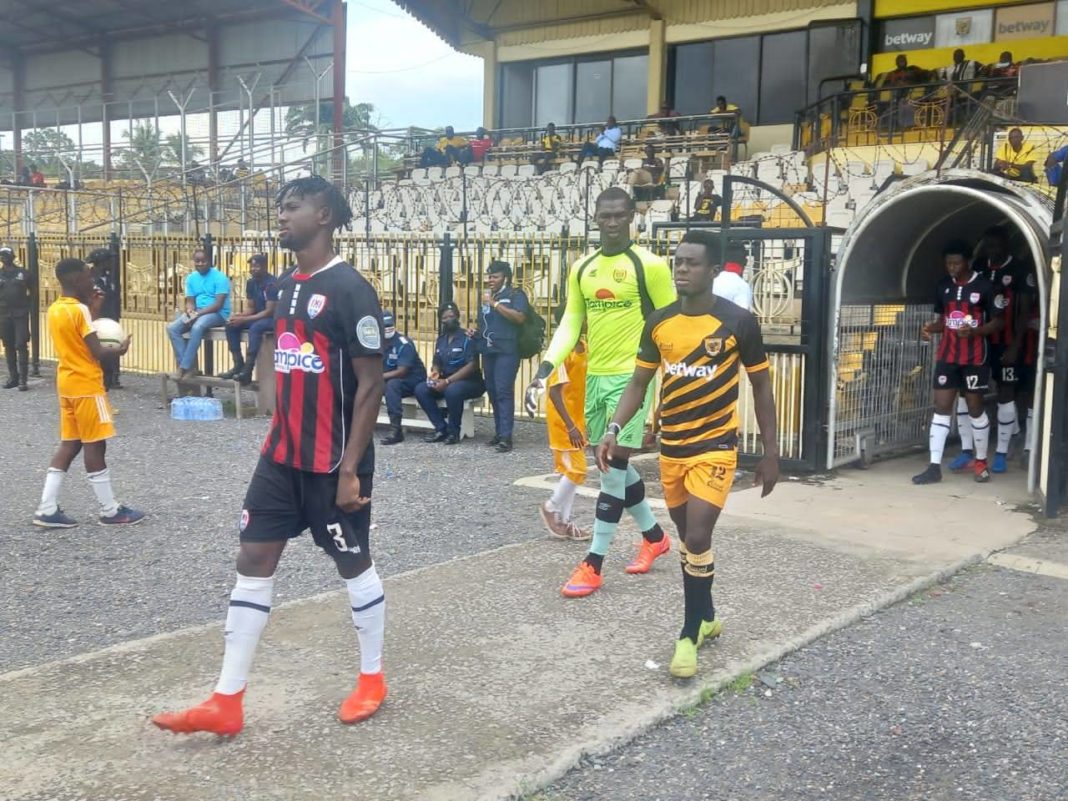 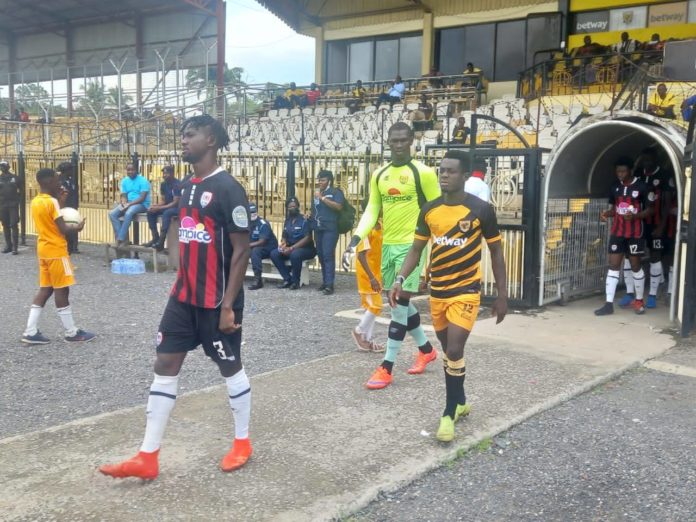 Ashantigold SC and Inter Allies FC have both been charged by the Ghana Football Association (GFA) Prosecutor on counts of misconduct for match manipulation in their 2020/21 Ghana Premier League Week 34 match played at the Obuasi Len Clay Stadium on July 17, 2021.

Inter Allies FC have also been charged on two counts of misconduct for breaching Article 34(5)(a)  and Article 34(6)(d)  of the GFA Premier League Regulations, 2019.

Both clubs are expected to submit their statements of defence to the charges on or before Wednesday, September 22 after which the GFA Disciplinary Committee will adjudicate their cases respectively.

Some players and officials of both clubs have also been charged.