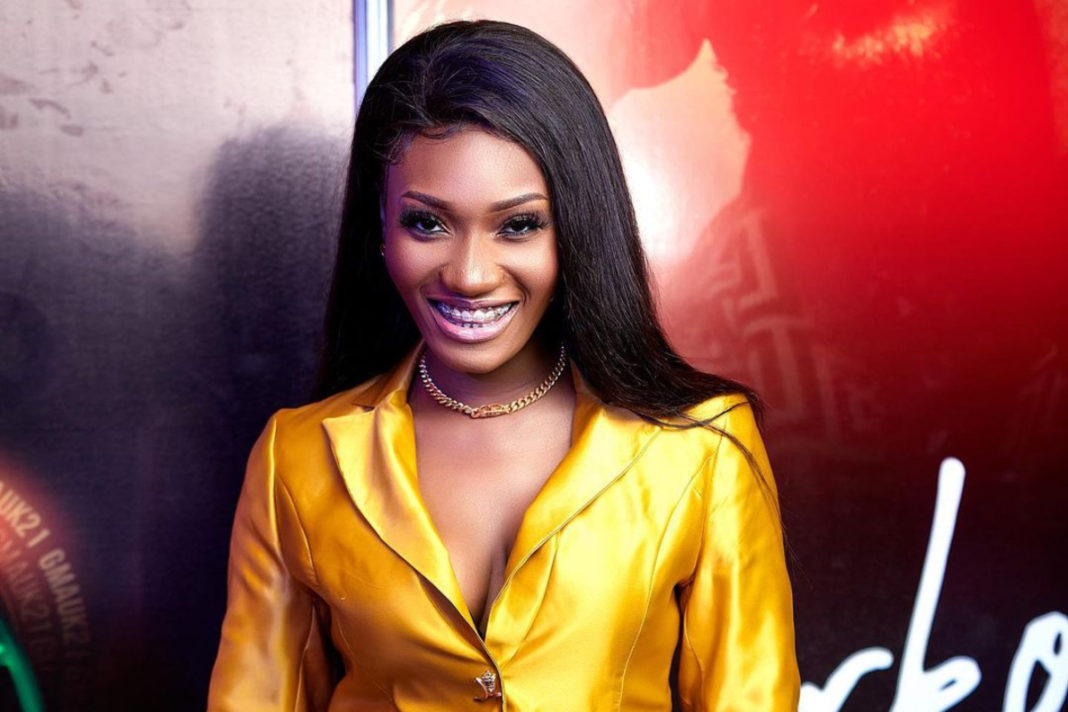 Award-winning Ghanaian musician, Wendy Shay has indicated that her SHAYING STAR album was inspired by some prominent music superstars.

The talented musician who is noted for some bangers shared this when she appeared on KalyJay’s Space recently.

It could be recalled that Wendy Shay’s latest album, SHAYING STAR was released some months ago, and answering a question from a fan about people who inspired the album, she said;

“I got inspiration from a lot of people including Wizkid and Mary J. Blige.”

READ ALSO: ‘Anyone Who Criticizes Me Doesn’t Have Any Work He Or She Does’ – Wendy Shay Trashes Critics

In the same interview, she revealed that marriage can never make her quit music, and she made this known when one of her fans asked her.

According to her, she will make sure she settles down with a man who understands her and the kind of job she does in order not to create confusion between them in the marriage.