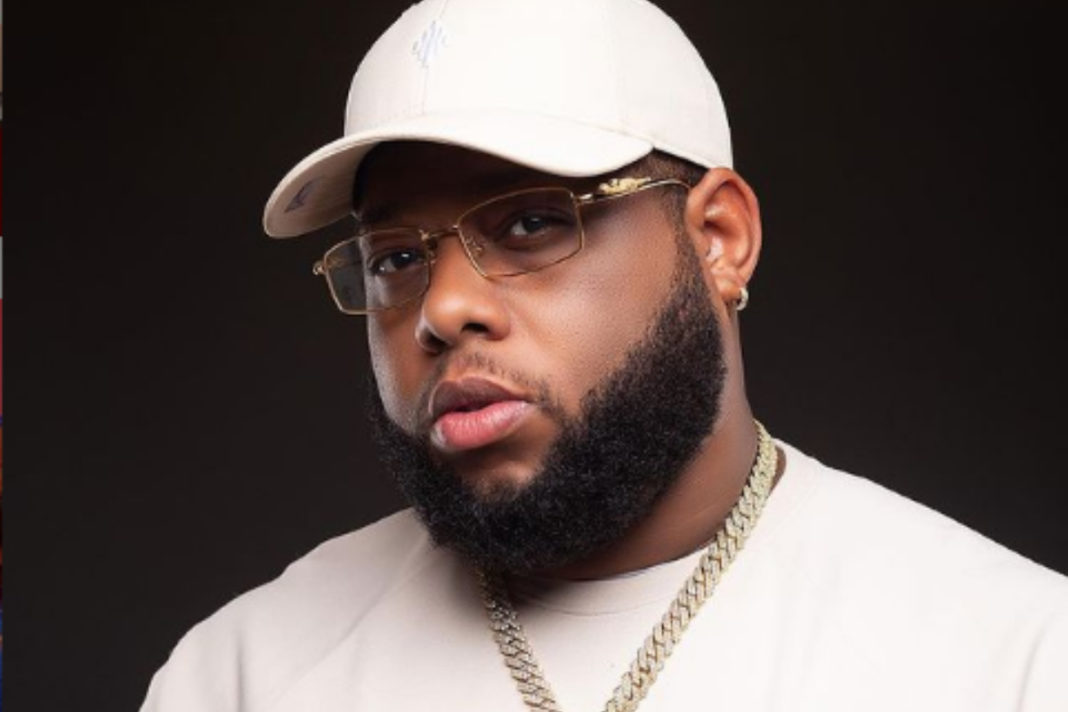 A social media user has taken a swipe at D Black after he reacted to Apple ’s Top 20 songs, lamenting how Nigerians have dominated the list yet Ghanaians have not been able to do the same.

Nigerian stars are at the top of the list, with some of the hottest tracks now generating waves on other digital music platforms.

Stars such as Fireboy DML, Kiss Danielz, Omah Lay, Wizkid, Tems, Burna Boy, Adenkule Gold, and others had songs that dominated the list, with some even taking up two spots. Some Ghanaians were on the list as well, but just a few were successful in making it. The only Ghanaians with songs on the list were Sarkodie, King Promise, and Black Sherif.

D Black voiced his surprise at the list, noting the fact that there were 18 Nigerian songs on it but just three Ghanaian songs.

In response to that, a social media user has asked D Black to start promoting Ghanaian craft by mostly playing more Ghanaian songs in his nightclub than Nigerian songs.

He wrote; Abeg start from ur nightclub where the play 99% Ghanaian songs n 1% others.start frm ur end n others wil follow

In other news, Ghanaian actor, Yaw Dabo has also reacted to claims made by Kwadwo Nkasah Lilwin that he, Lilwin is a legend and as such, he should not be compared to Ras Nene, aka Dr. Likee.

Lilwin’s assertions come after Zionfelix asked him why he snubbed Dr. Likee at a gathering, making it seem that they are at loggerheads. Perhaps he sees him as a threat to his career since Dr. Likee is now people’s favorite in the Kumawood movie industry.

According to Lilwin, Dr. Likee can never be compared to him because he is a legend and currently the reigning King in the Kumawood movie industry. He claims that a YouTuber can never match up to him in the movie industry.