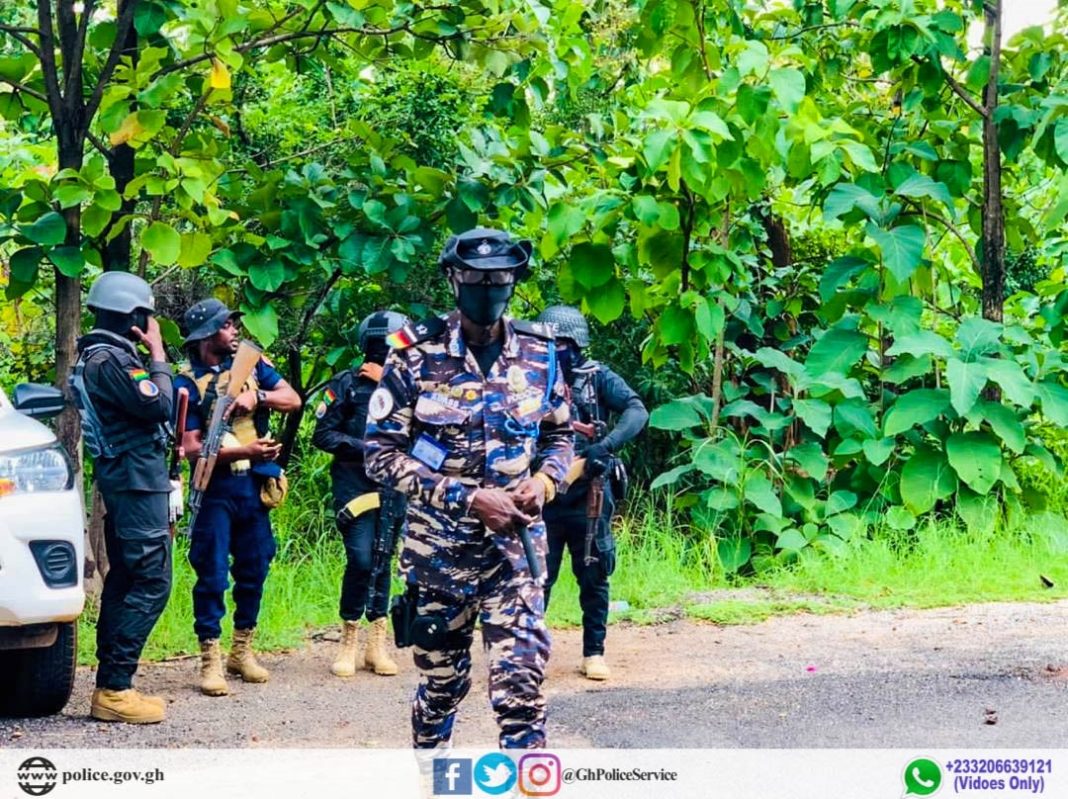 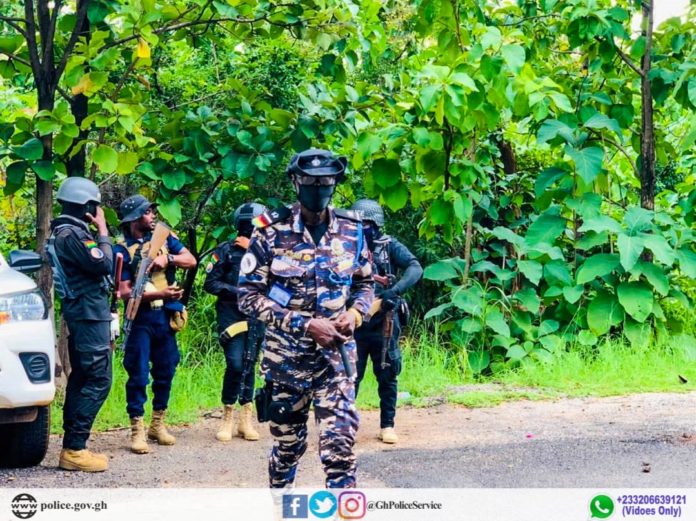 The Police Administration (PA) has commended the Bono East Anti-Robbery Taskforce for its work in fighting robbery in the region.

Their operational work, which is one of the initiatives of the current PA, has been adequately complemented by the Bono East Regional Command led by DCOP Moses Asabagna Atibillah, who has also been duly commended.

Over the last month, the aggressive operations in the area and other regions have drastically reduced highway robberies and other serious offences.

As part of their operations, the team regularly meets chiefs and members of the communities in the region to deepen the partnership in a collective effort to fight crime.

The police, in a statement, also commended the chiefs and people in all regions for their support and cooperation in combatting crime.