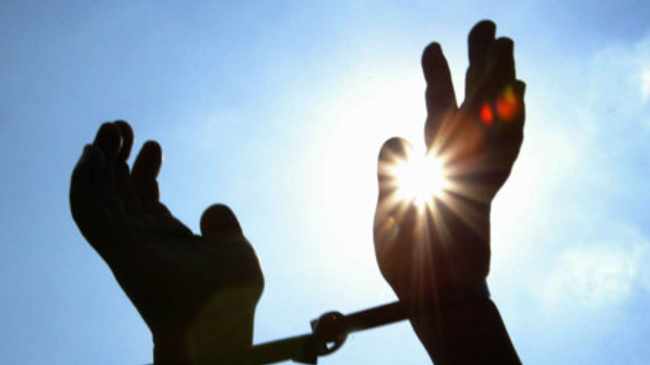 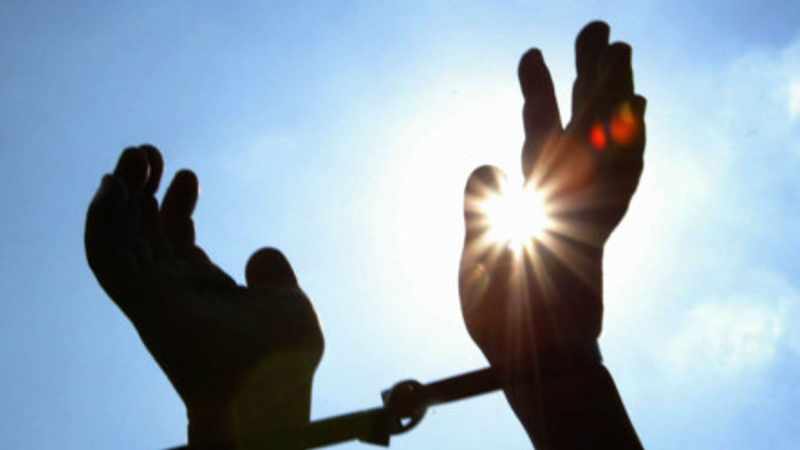 OPINION: If we are not prepared to accept military courts, detention without trial, and collective punishment of prisoners in our own country, then we should not accept it for the Palestinians either, writes Shannon Ebrahim.

Many South Africans will be surprised to learn that there are Palestinian political detainees who are close to death, who have been on hunger strike for over two months.

But there has been scant media focus on their conditions or suffering.

With the deluge of information recently on Afghanistan and the Taliban’s takeover of the country, Palestine has not been a major priority in the international news headlines, except for when six Palestinian prisoners managed to escape from Israel’s Gilboa prison through a tunnel last week.

But the Palestinian leadership has implored the world to act and not just ignore what is happening to Palestinian detainees in Israeli prisons, and those who respect international law and human rights have an obligation to speak out.

It cannot only be when prisoners start dying that the world becomes outraged.

The escape of the six Palestinian detainees may have shown the ingenuity of the prisoners, but more importantly it shone a light on the intolerable conditions they were living under.

Anger in the occupied territories over Israel’s treatment of Palestinian prisoners has reached its zenith, and this week the Palestinian Authority warned against Israel’s retaliatory measures and crimes against Palestinian detainees, including torture.

The PA has called on the international community and organisations to intervene and prevent the collective punishment Israel is threatening against the 4 600 Palestinian political prisoners, including women and children, in clear violation of international law.

It is reported that Israel intends to worsen the prison conditions for all Palestinian prisoners.

In a desperate attempt to bring attention to their plight, six Palestinian detainees who have been suffering under what Israel calls “administrative detention” – the equivalent of indefinite detention without trial – are now in a failing state of health after a prolonged hunger strike.

They are refusing to eat until the Israeli authorities tell them what they have been charged with and when they will be released.

Kayed Fasfous, a 32-year-old former bodybuilder from Hebron was arrested last September, and was denied visits from his lawyer, his family, or the Red Cross.

He has lost 30kg after being on hunger strike for over 60 days, and now weighs only 40kg and is confined to a wheelchair as his organs deteriorate.

His mother is expecting that she will hear any day of his demise.

Palestinian prisoners are gearing up to go on a mass hunger strike today (Friday) in support of their fellow prisoners and the inhuman conditions they are being subjected to.

The Palestinian leadership is demanding that the UN Security Council do something to uphold the right to life of Palestinian detainees, and is insisting that the ICRC be allowed to visit them, as they would in any other country.

There are currently 520 Palestinians being held in administrative detention, but the world has turned a blind eye to their plight.

They are processed through Israel’s discriminatory military courts which do not abide by due process, and function as an executive arm of the occupation authorities.

The supposed secret information that Israel claims to have on them is not able to be accessed by the detainees or their lawyers.

Such detention is illegal under international law, but Israeli military courts can renew the detention every six months for an unlimited period of time, just as was done by the apartheid regime.

Israel’s military courts impose very harsh, often disproportionate punishments, and only a negligible percentage of Palestinian defendants are ever exonerated.

According to Unicef, the ill-treatment of children in the Israeli military detention system remains “widespread, systematic, and institutionalised throughout the process”.

In direct violation of Article 15 of the Convention Against Torture, Israeli military court judges seldom exclude confessions obtained by coercion or torture. In fact, military prosecutors rely, sometimes solely, on these confessions to obtain a conviction.

Children most commonly face the charge of throwing stones, which carries maximum prison sentences of 10 or 20 years under Israeli military law depending on the circumstances.

According to Defence for Children International – Palestine, the ill-treatment of children starts from the moment of arrest as the overwhelming majority of Palestinian children arrested by Israeli forces in the West Bank have their hands tied and eyes blindfolded, while three out of four experience some form of physical violence during arrest or prior to or during interrogation.

Israel has the dubious distinction of being the only country in the world that systematically prosecutes between 500 and 700 children in military courts each year.

Since 2012, Israel has held an average of 204 Palestinian children in custody each month, according to data provided by the Israel Prison Service.

This supposed system of justice is surely unsustainable, and will only fuel more hatred and resentment.

If we are not prepared to accept military courts, detention without trial, and collective punishment of prisoners in our own country, then we should not accept it for the Palestinians either.

- Advertisement -
Share
Facebook
Twitter
Pinterest
WhatsApp
Previous articleE/R: Suspected robber shot dead in failed bank robbery
Next articleMum prayed and fasted for dad to be rich; he cheated on her as soon as he did – Lady cries
- Advertisement -