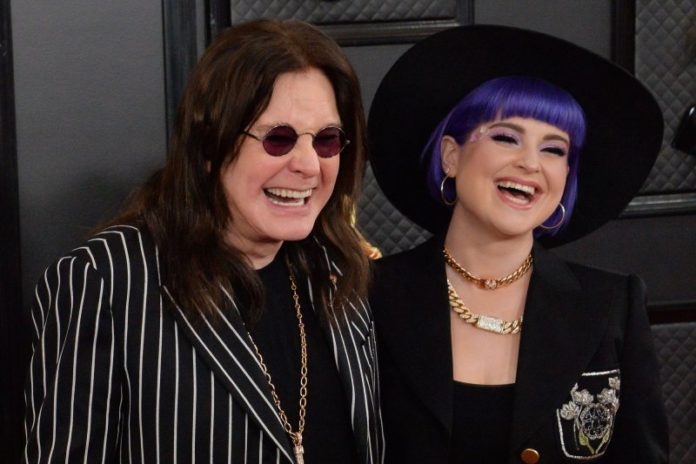 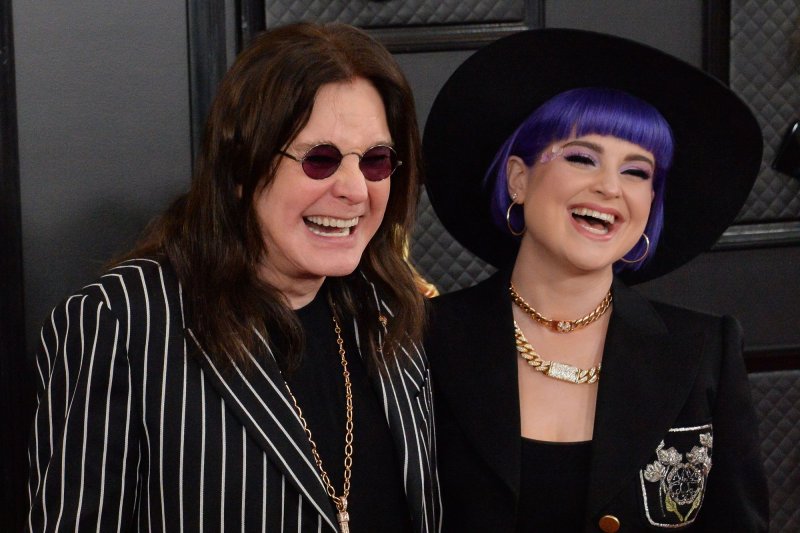 Sept. 17 (UPI) — Ozzy Osbourne will release a special vinyl single in December in honor of his birthday.

The 72-year-old singer will release a 10″ vinyl single featuring three versions of the song “Hellraiser” on his birthday Dec. 3.

Osbourne and Kilmister also collaborated on the songs “Mama, I’m Coming Home,” “Desire” and “I Don’t Want to Change the World.” Kilmister died at age 70 in December 2015.

In honor of the No More Tears anniversary release, the SiriusXM Ozzy’s Boneyard Channel will feature songs and insight from Osbourne and Wylde every hour. The celebration begins Friday and runs through Monday.