No local coach applied for the Black Stars job 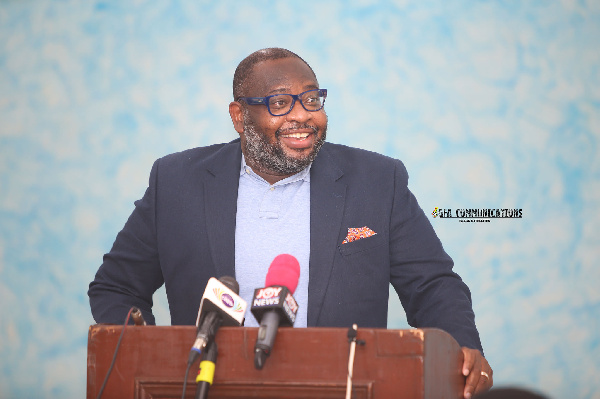 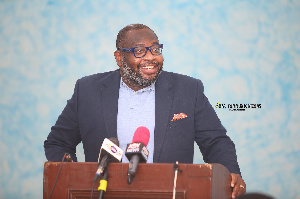 Randy Abbey is a Member of the GFA Executive Committee

A member of the Ghana Football Association’s (GFA) three persons tasked to find a new coach for the Black Stars Dr. Randy Abbey says that no local coach applied for the vacant job.

Charles Akonnor was sacked as Black Stars coach on Monday by the GFA together with his two assistants, David Duncan and Patrick Greveraars due to bad performance.

Ghana beat Ethiopia in the opening round of 2022 World Cup qualifier following a limp display before losing to South Africa at the FNB Stadium in Johannesburg.

A new coach is expected to be named in the coming days with Serbian and former Ghana coach Milovan Rajevac who is currently unemployed linked with a return.

They were tasked to find a new coach in 72 hours with the committee having submitted their report to the GFA’s Executive Council.

He says that all the applications received were from expatriates with no Ghana coach applying for the vacant job.

“There are a lot of unsolicited applications that have come through, but I have not seen any local application yet,” he told the Graphic Sports.

He was, however, quick to add that “it is possible that some have come to the FA secretariat this morning but I haven’t seen any yet.”

While the three-day deadline to find a new coach has now elapsed, Randy Abbey maintains that the committee will only go in for a competent coach.

“We are looking for a competent coach who will hit the ground running. It could be a Ghanaian, it could be a non-Ghanaian,” he added.