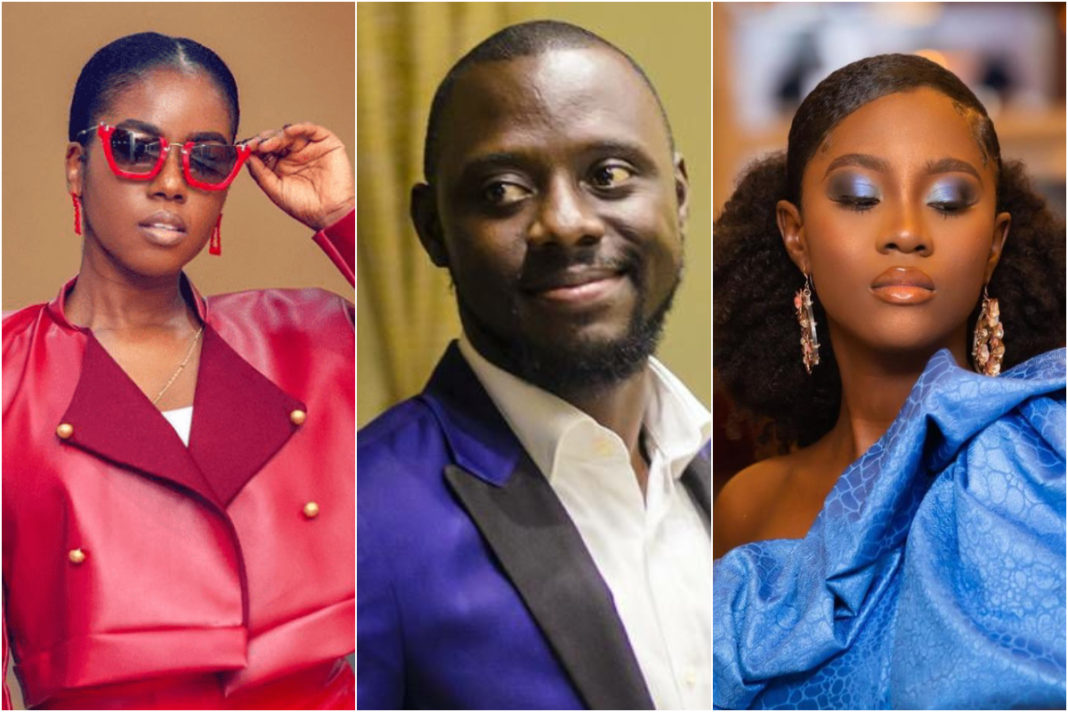 Comic Ghanaian actor Lawyer Ntim popularly known as Ntim Nation has disclosed one of his greatest fantasy which has gotten a lot of people talking.

The answer Ntim Nation gave caused an uproar in the studio. The host Okyeame Quophi asked him why he chose the two ladies. He responded that he has taste for beauty and would choose them anytime, any day.

In other news, veteran actor Psalm Adjetefio also known as T.T has disclosed his greatest regret in life as a father. According to the actor, he regrets leaving his children for another woman who he referred to as a “demon”.

This disclosure comes from the actor was from an old video of an interview on the Delay Show which popped up after the veteran actor resurfaced to beg for support. According to T.T, his biggest mistake was forsaking his own children. He stated that he hopes his children have forgiven him.

“One big mistake I made in my life is forsaking my own Children. I hope they forgive me. It hurt me so badly to forsake my own children. I struggled so much, I didn’t get it easy. I went through a lot to get back my children. I lost them because I was chasing after a “Demon” who was destroying my Children. As sick as I am today, it’s those same children who are now taking care of me in my time of sickness”, he added.