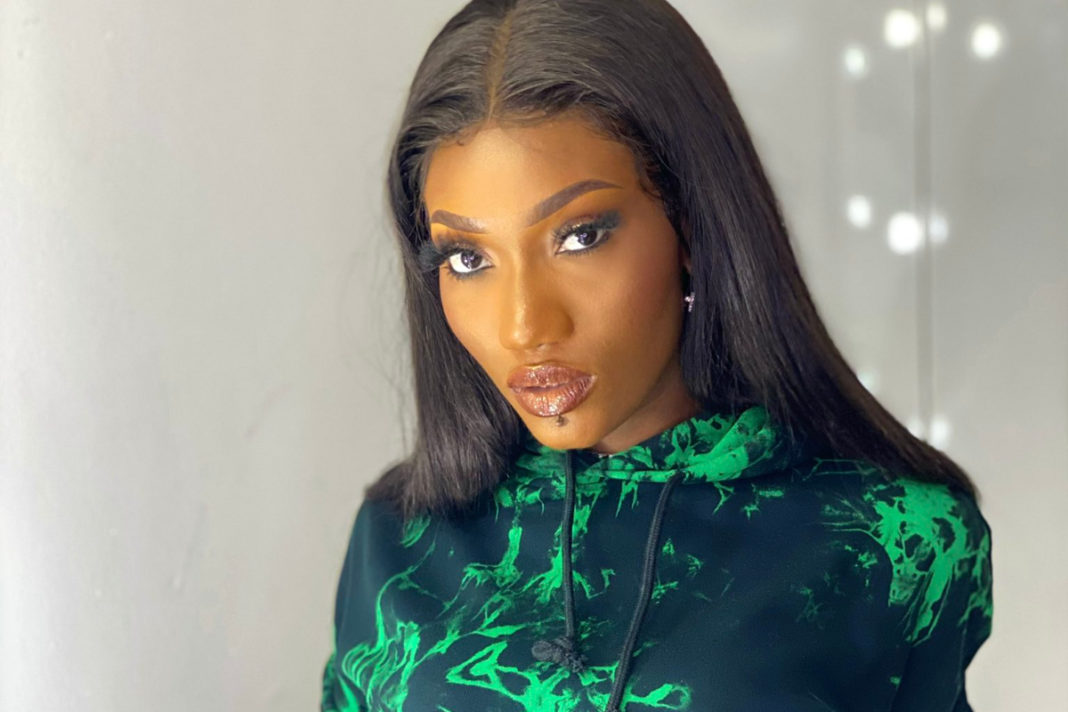 Ghanaian musician, Wendy Asiamah Addo who is known as Wendy Shay has stated that she used more than six months to produce her latest album, SHAYING STAR.

The award-winning songstress made this known when she appeared in a recent interview on KalyJay’s Space on Twitter.

According to her, she decided to spend much time on that album because she really wanted to bring out the best adding that she also wanted to sound different.

Her answer came when she was asked to speak about the time she spent to produce the album and in her submission, she said;

“…more than six months to put the album together. I wanted to change my sounds and if you have listened to the album, you would have noticed that the sounds were different from the normal Wendy Shay sounds.”

In the same interview, she revealed that marriage can never make her quit music, and she made this known when one of her fans asked her. In her submission, she said;