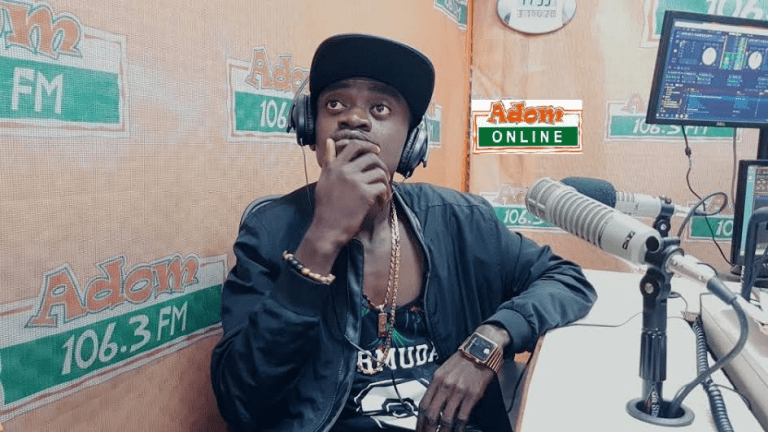 Kumawood actor Lil Win has opened up about his personal life and how sexually active he has been.

According to the actor, due to the distance between himself and his wife, he has abstained from sex for almost two years. He explained that sleeping around with different girls has become expensive because of the rate of joblessness in the country.

He said: “For two years now I haven’t had sex. My wife is not here. Although I have a US Visa, I’d prefer to wait for her here in Ghana. There are no jobs in the country and times are hard so sleeping around has also become very expensive,”

Meanwhile, according to a close source, Lil Win is really unlucky when it comes to finding love. The source also said that all the women his friend Lil Win has dated have allegedly cheated on him, including Sanda Ababio.

The man who calls himself Ogyam Barima is also an actor and claims to be very close to the Kumawood star. According to him, even though Lil Win is popular and his reputation comes with women running to him at his beck and call, these ladies always cheat on him.

He revealed that Lil Win has dated three women so far including Sandra Ababio, the very actress who has vehemently debunk claims of ever having something to do with the actor.

“Lil Win is my friend and I respect him so much, but he should listen to advise because so far as he is popular doesn’t mean he is above advice. All 3 ladies Lil Win dated cheated on him, and I’m surprised he has failed to learn something from how to love and help ladies he goes out with.”

“We advised Lil Win against the lady and he fought anyone who talked about Sandra Ababio but now he is searching for us to give us our stone. Lil Win should sit down and advise himself because he needs to be more matured else, he will regret it.”